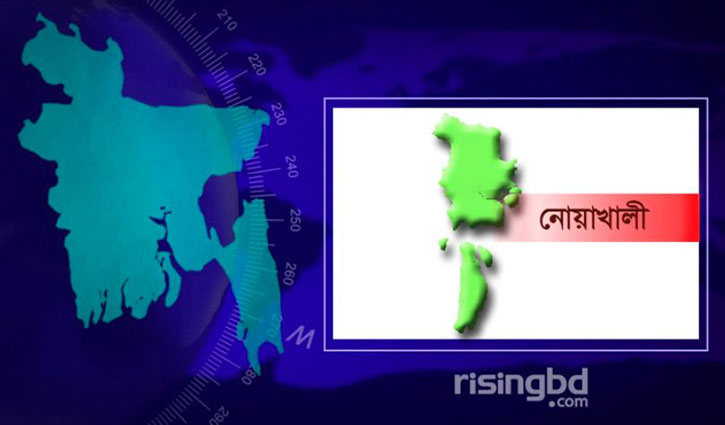 A Noakhali court has sentenced a man to life-term imprisonment for killing his younger brother in Kabirhat upazila of the district in 2010.

The death-row convict is known as Md Yousuf Ali Manik.

The court also acquitted three other accused as charges brought against were not proved.

As any member of the family did file case in this connection, the then Sub-Inspector (SI) of Kabirhat Police Station Rabiul Haque lodged a murder case. 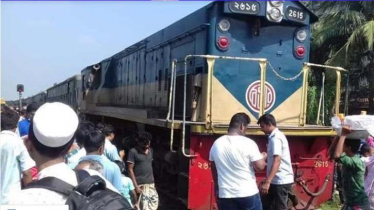 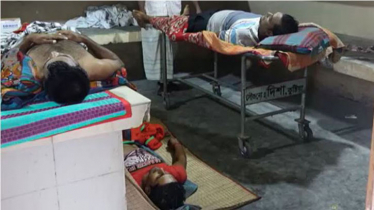 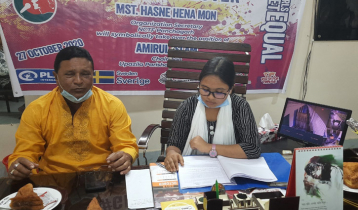 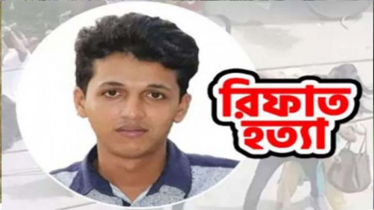