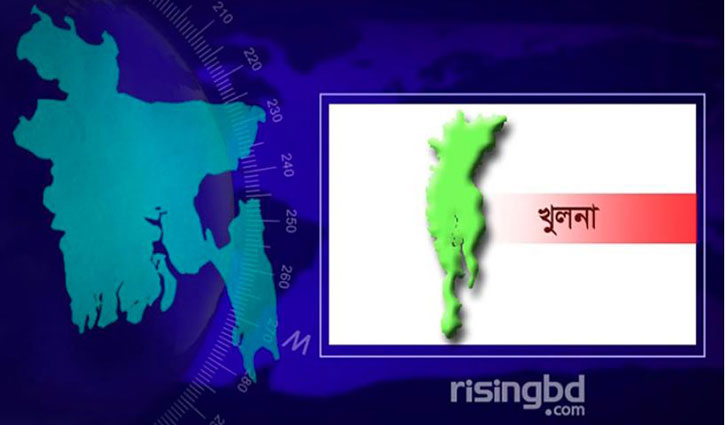 The local administration has imposed section 144 at Senahati of Dighalia upazila in Khulna as two groups have called rally at a place at the same time.

The Upazila Administration took the measure as Citizens’ Council for the Protection of Jute Mills and Union Awami League called a rally at the same place on Wednesday (September 23) afternoon.

He said, “The order will remain effective until 10:00pm on the day.”