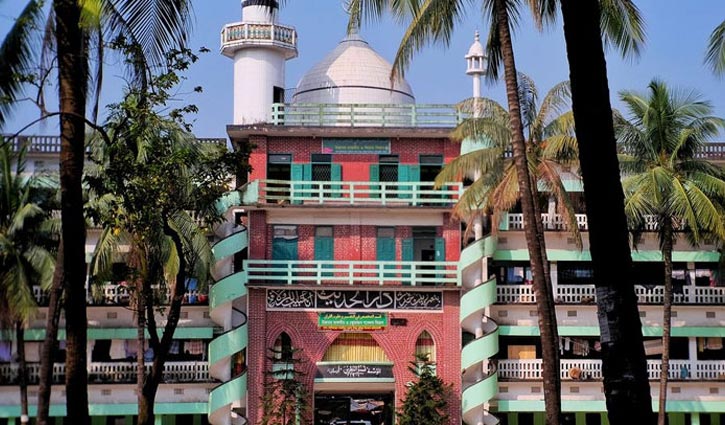 Two teachers who were appointed by Anas Madani, son of Allama Ahmad Shafi, in Hathazari Madrasa have been suspended.

On the other hand, four teachers who were suspended during the tenure of Allama Shafi, have been reappointed to the madrasa.

The three-member director panel of the madrasa formed after demise of Allama Shafi took the decision on Wednesday (September 23).

Member of the director panel, also senior teacher of the madrasa Maulana Yahya confirmed the development.

He said, “Anas Madani appointed two teachers while Allama Shafi was director general (DG) of the madrasa. Besides, several teachers were illegally suspended which created resentment in the madrasa. As a result, student started demonstration.”

He further said, “In face of the movement, Madrasa’s education secretary Maulana Anas Madani and Nurul Islam were suspended.”