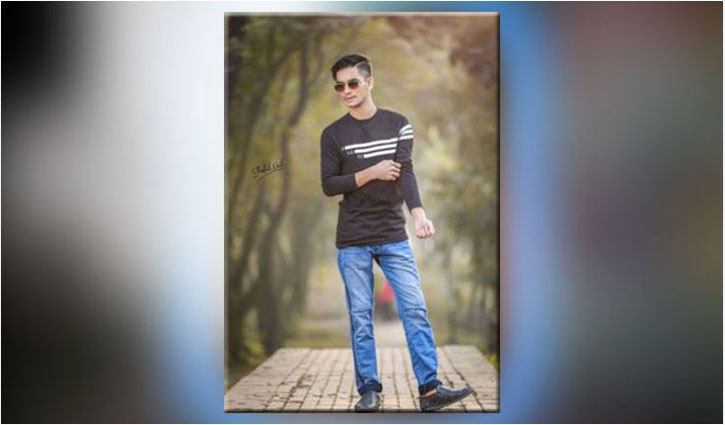 Police arrested three people including prime accused Mizanur Rahman in connection with a case filed over the murder of tenth-grader Nila Roy in Savar.

Two other arrested accused are Sakib and Joy. Their identities could not be known in details.

Meanwhile, Selim Palwan, an accomplice of Mizanur, was arrested over the murder on Tuesday (Sept 22) and parents of Mizanur on the night of Thursday (Sept 24).

On Sunday (Sept 20), Nila Roy, 14, a 10th grader at a local school and daughter of Narayan Roy, was hacked to death allegedly by stalker Mizanur in Bank Colony area of Savar.

Nila's father Narayan Roy filed a murder case against Mizanur Rahman and his parents on Sept 21.

According to the case statement, Mizanur had been disturbing the victim for several months.

After the girl rejected his unwelcome advances again on Sunday night, Mizanur hacked him with a knife, leaving her critically injured.