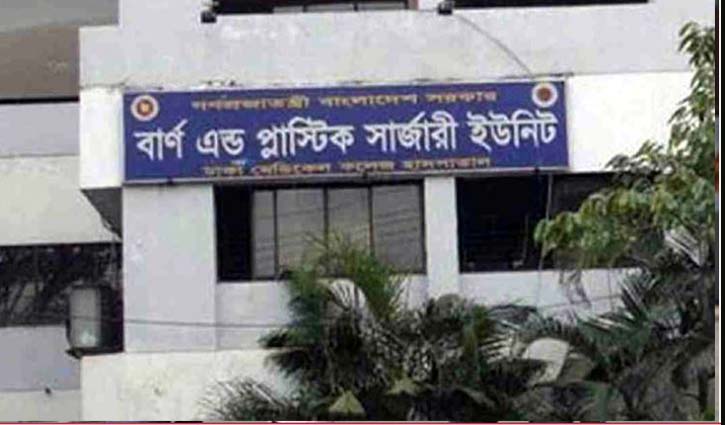 An Illegal gas connection explosion has caused death of two people and one injured at Hemayetpur in Savar.

They died on Friday evening while undergoing treatment at the burn unit of Dhaka Medical College Hospital (DMCH).

The deceased were identified as Farid Ahmed (30) of Gopalganj district and Ridoy (20) of Kushtia district. They are known as tile masons.

Police said an explosion occurred at Masud Hossain's house in Molla Para area of Hemayetpur while cooking on Friday morning. Three people were burnt in the incident. After rescuing them, they were admitted to the burn unit of DMCH. Two of them died while undergoing treatment. The other is undergoing treatment. It is thought the fire may have been caused by a leak in the illegal gas line in the room while cooking.