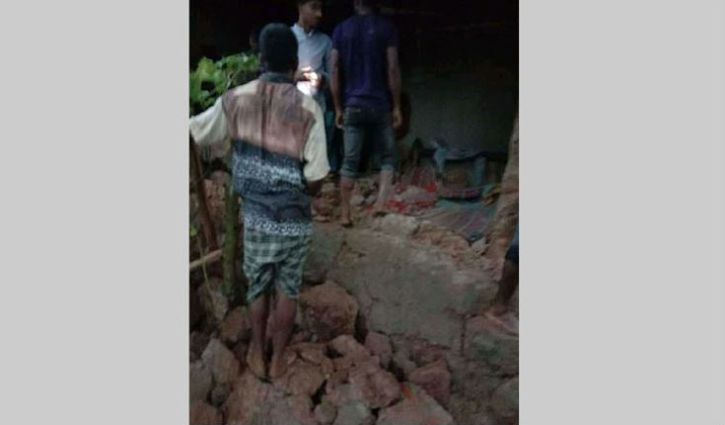 Five members of a family were killed when the wall of their house collapsed on them during their sleep in Parbatipur upazila of Dinajpur.

The deceased were primarily identified as van driver Swapan, 30, his wife Farjana, 25, their children Hasibur, 4, and Husen, 7. The other deceased could not be identified immediately.