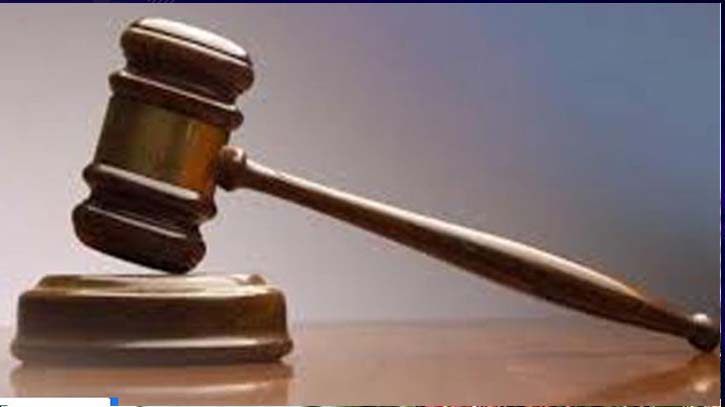 A Sylhet court has placed Shah Mahbubur Rahman Roni, Rajon and Ainul on a five-day remand each in a case filed over the gang-rape of a woman at the hostel of Murari Chand (MC) College.

Judge of Sylhet Metropolitan Magistrate Court-2 Saifur Rahman passed the order on Tuesday after the investigation officer of the case placed them before the court seeking a seven-day remand for the each accused.

Earlier on Monday, the court placed BCL leader Saifur Rahman and Arjun Lashkar on a five-day remand each in the case.

On Friday (September 25) afternoon, a group of BCL leaders and activists forcibly confined a couple who were going to visit the college campus.
Later, the woman was gang-raped by BCL men at the hostel of Murari Chand College.