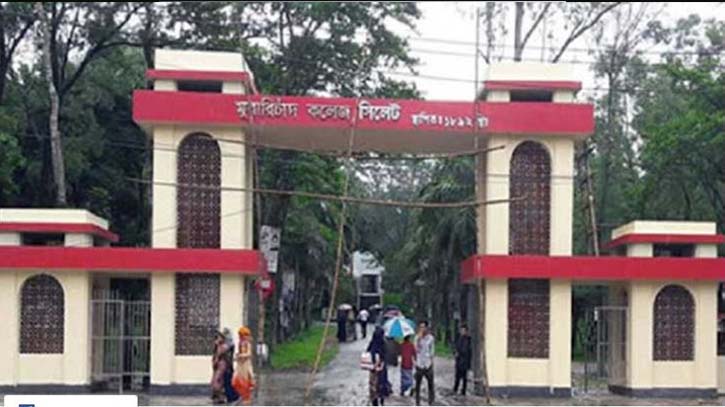 A three-member body has been formed to probe the gang-rape of a woman at the hostel of Murari Chand (MC) College in Sylhet.

A press release signed by Deputy Secretary of the Education Ministry Srikanta Kumar Chando informed this on Tuesday.

A group of youths tied up a man and raped his wife at the MC College dormitory on Friday night.

After police rescued the couple, the victim’s husband filed a case at Shahporan Police Station in the early hours of Saturday against nine people mentioning the names of six.