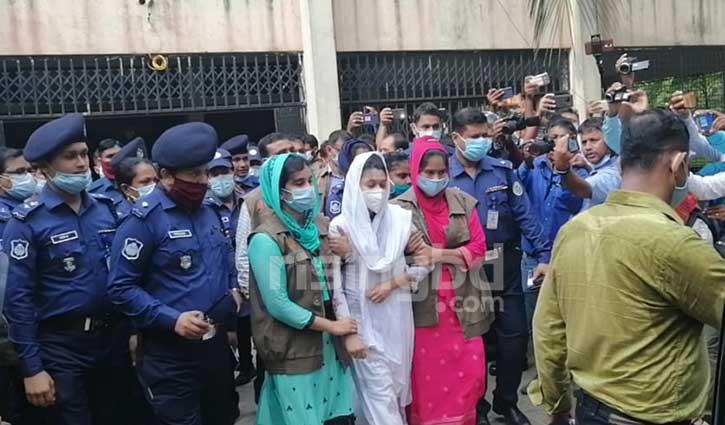 Prosecutor Mujibul Haque Kisul said Ayesha Siddika Minni was the mastermind of Rifat Sharif murder. The justice had been established in the case through the death sentence to six accused including Minni.

He came up with this while giving immediate reaction after the court announced the verdict on Wednesday (September 30) noon.

He further said, “We have been able to prove the charges against the accused in Rifat murder case and got the expected verdict. The verdict proves that there is no exemption for any criminal. The justice has been established through the verdict of this case.”

Earlier, Barguna District and Sessions Judge Md Asaduzzaman came up with an order sentencing to Ayesha Siddika Minni and five other accused to death penalty.