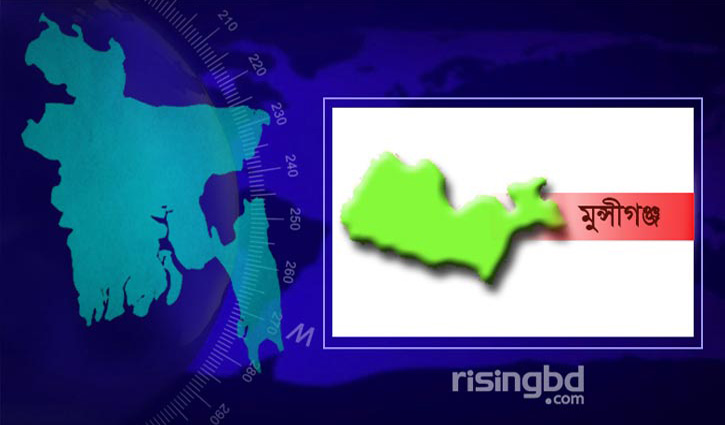 A 72-year-old woman was raped while she went out of home for taking ablution in the night in Munshiganj.

However, the victim was offered 10 eggs and Tk 100 by rapist Kader Sheikh for settlement. Otherwise, he threatened to kill her sons.

The victim filed a case in this connection with Munsiganj Sadar Police Station on Saturday (October 3).

The rapist was known as son of late Amir Sheikh of the area. 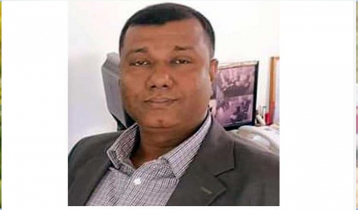 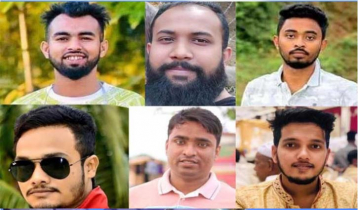