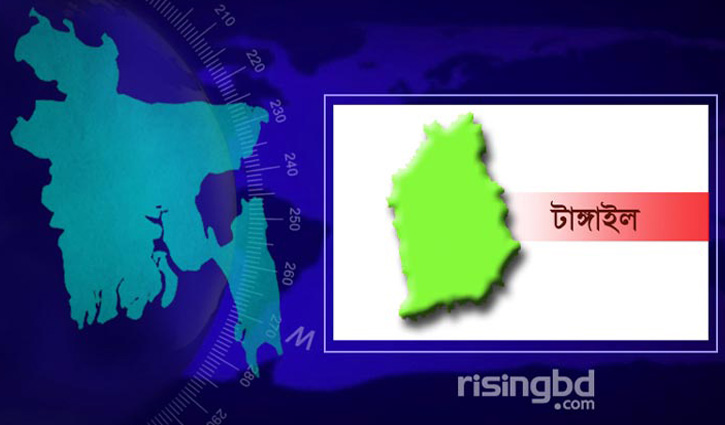 Bodies of a man and his girlfriend were found hanging in a cow shed at Rajafoir village under Kalihati upazila in Tangail on Friday (October 16) noon.

The deceased were known as Md Shajahan, 42, son of late Basel Mia of the village and Aleya Begum, 39, wife of Danej and daughter of Delowar Hossain of the same area.

Quoting locals, he said, “Aleya along with her husband had been living in the village. Shajahan used to pop around to Aleya’s house regularly. At one stage, they fell in love each other. Before a half and a month, they together eloped for love affairs. On Wednesday (October 14), they both returned to the village. The matter was supposed to settle through village arbitration. But they committed suicide on the night after being slapped and scolded by several youths of the area.” 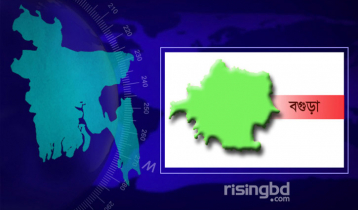