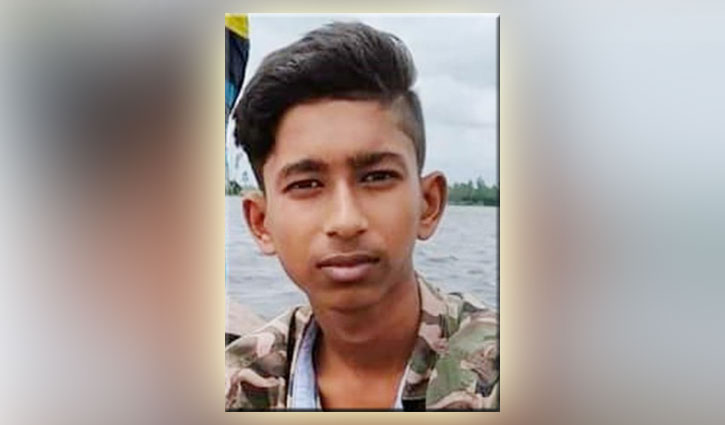 A schoolboy was killed in a motorcycle accident at Pratima Bonki area on Dhaka-Sakhipur road occurred on Thursday (October 15).

The deceased was known as Nasir Uddin, 15, son of Sadek Ali of the village and a student of class-9 of Sakhipur PM Pilot Government School and College.

He succumbed to his injuries on Friday (October 16) noon while undergoing treatment in a hospital in the capital.

According to locals, Nasir was returning home by a motorcycle from Sakhipur. On the way, he clashed with an opposite-head battery-run van while he was crossing a chicken-laden truck.

He was firstly rushed to Sakhipur Upazila Health Complex. Later, he was referred to Sheikh Hasina Medical College Hospital in Tangail. He was taken to Dhaka on the night as his health condition further deteriorated. 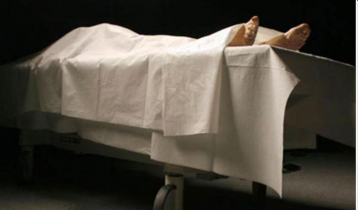