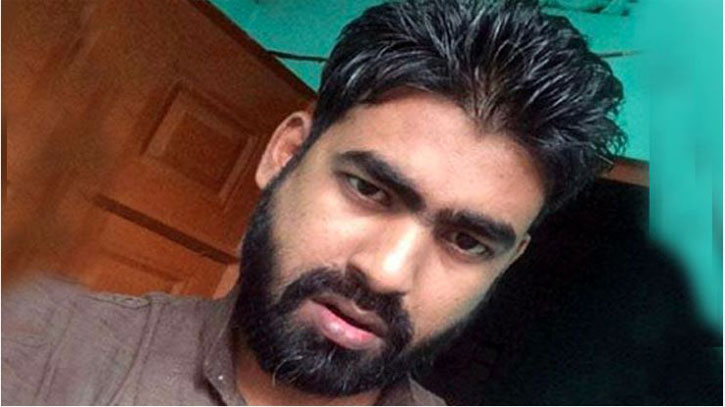 Police Bureau of Investigation (PBI) arrested another Constable Harunur Rashid in connection with the death of Rayhan Ahmed in police custody at Bandar Bazar outpost in Sylhet.

PBI Sylhet Superintendent of Police (SP) Khalekuzzaman confirmed the news on Saturday (October 24) noon and said, “Harunur Rashid was arrested from Sylhet police lines on the night of Friday (October 23). He will be produced before a court today with a remand prayer.”

Earlier on Tuesday (October 20), another constable Tutul Chandra Das was placed on a five-day remand, over the incident, which was completed on October 23. He will also be produced in court on October 25, the SP added.

Both constables were temporarily suspended over the death of Rayhan on October 13.

Rayhan Ahmed, who was beaten to death on October 11, in police custody at the Bandar Bazar police outpost, had 111 injury marks and two of his nails were pulled off, according to the autopsy report.