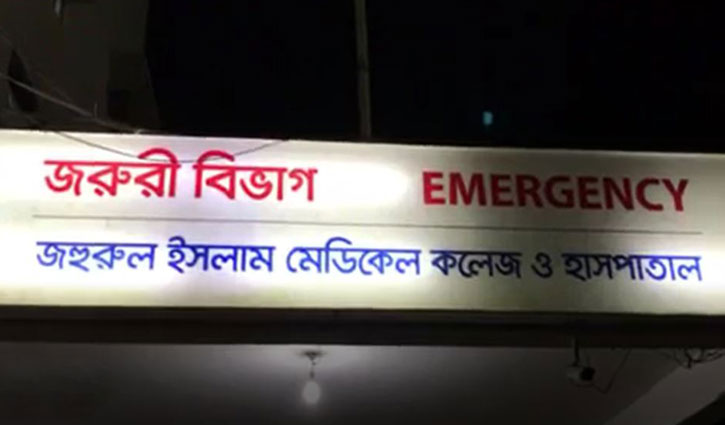 The burn victims of Kishoreganj gas cylinder explosion have been transferred to the Burn unit of Dhaka Medical College and Hospital (DMCH).

He said, “Eight burn victims were sent to DMCH on the night as their condition is serious.”

He further said, “Most of the nine victims sustained more than 70 percent burn. However, children sustained 10 percent of burn injuries. The victims were sent to Dhaka for better treatment as there is no separate Burn unit in the hospital here. Only a child named Anowarul Islam is being given treatment here.”

Mentionable, a cylinder exploded from leakage of its pipe while cooking meal at the noon, leaving nine members of a family burnt at Katakhal village under Mithamoin of Kishoreganj.