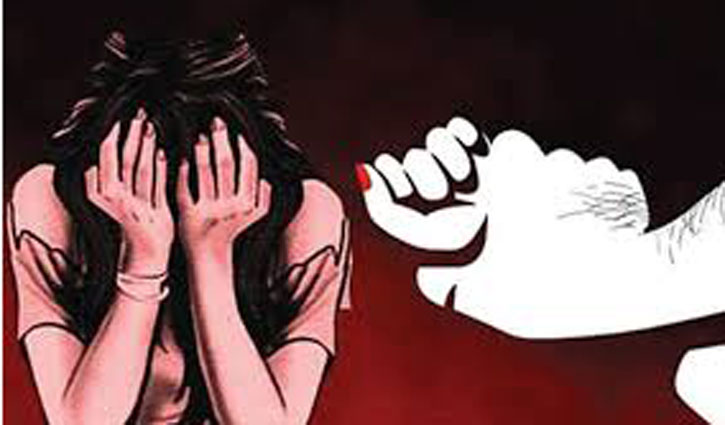 An assistant sub-inspector (ASI) of Detective Branch (DB) of police was arrested on a charge of raping a ninth grader girl in Rangpur city.

The arrestee is known as – ASI Raihan alias Razu.

Confirming the matter, Abu Maruf Hossain, additional deputy police commissioner (crime) of the Rangpur Metropolitan Police, said, "The accused took the girl to the home of Alea Begum, a tenant of Shahidullah Miya of Kaderer Pool area, and raped her there. Later he allowed another man to rape her.” 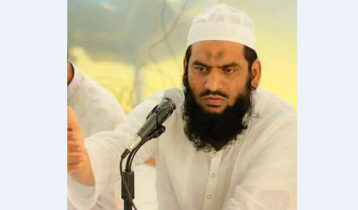