38th span of the Padma Bridge to be installed today 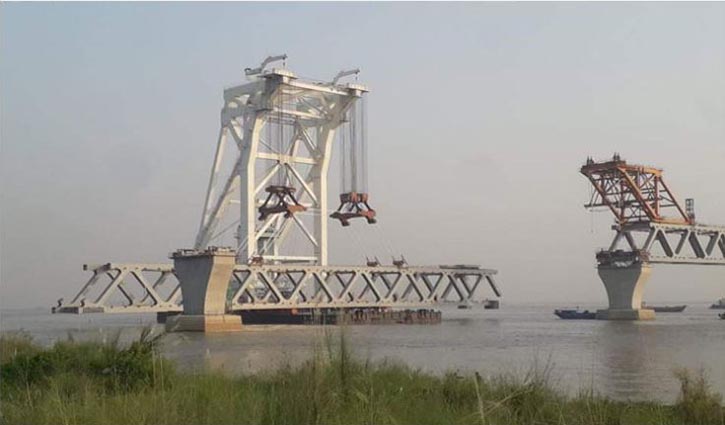 The 38th span of the Padma Multipurpose Bridge will be installed today (Saturday) at Mawa point making 5.75 kilometres visible out of total 6.15km of the main structure of the bridge.

Officials said the span will be installed on first and the second pillars at the Mawa point. Remaining three spans would be installed by December this year. 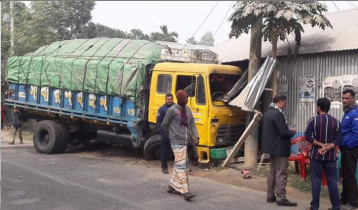