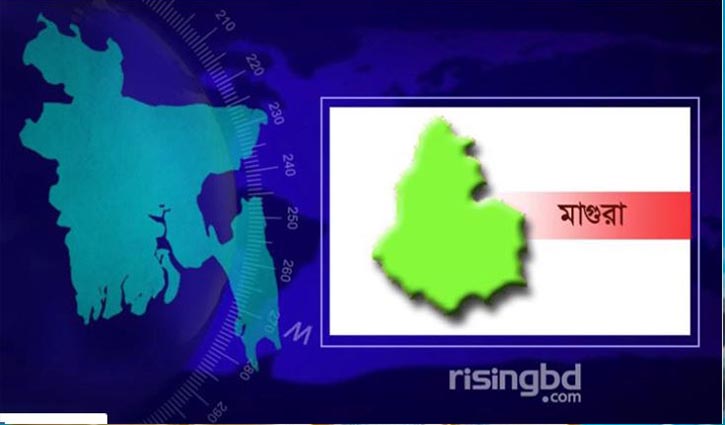 A case has been filed against five people in connection with raping a woman in front of her husband, who was tied up, in Magura.

The victim filed the case with Magura Sadar Thana on Sunday night.

The woman who came to Magura with her husband to work as an agriculture worker fell victim to a gang of rapists.

According to sources, five unidentified youths entered the temporary shelter of the couple at Jagla village in Sadar upazila while they were resting around 7 pm on Saturday and dragged her husband out of it.

They tied up the man with a tree and violated the woman by turns. 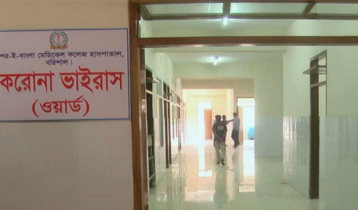 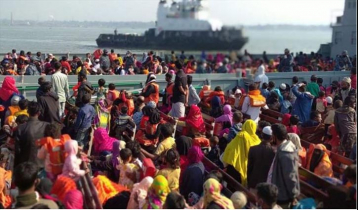