A festival has been held at the bank of Padma River in Shimulia ferry ghat in Munshiganj district.

Bank Asia financed the program. Later, the festival was ended though Baul songs. 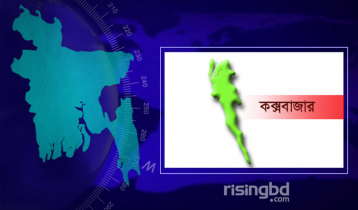