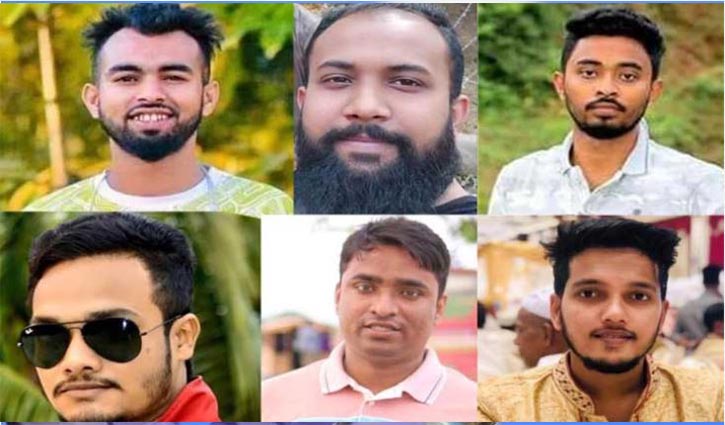 Earlier on Monday, the investigation officer received the DNA test reports which have confirmed the involvement of the accused in the incident.

A press conference will be held at Deputy Commissioner’s office (south) of Sylhet Metropolitan Police at noon in this regard. 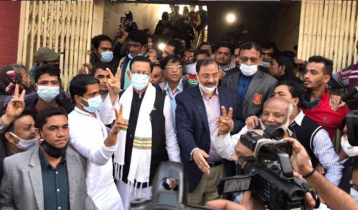