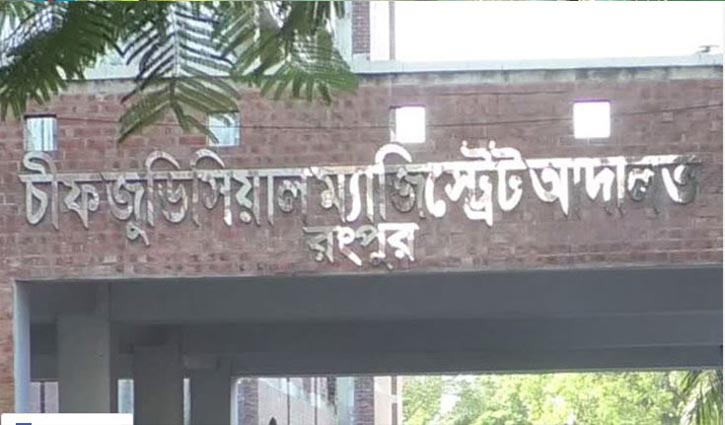 A Dhaka court has granted a four-day remand to policeman Hasan Ali in connection with the death of physically challenged rickshaw puller Nazmul Islam in Rangpur.

Besides, the court has also allowed to interrogate Hasan Ali's wife Sathi Begum at the jail gate.

Earlier, the police constable and his wife were arrested on charge of murdering  the physically challenged rickshaw puller in Rangpur city.

Locals said, rickshaw puller Nazmul Islam was living in a rented house at Ashratpur. He used to rent a battery-powered rickshaw as he had problems with his legs.

The rickshaw belonged to constable Hasan Ali, who is working at the Rangpur Police Training Center. He also rented a house in Ashratpur Courtpara area in the city and used to live with his family.

Nazmul's rickshaw was stolen on Tuesday night. He tried hard to recover the rickshaw and return it to owner Hasan Ali. But police constable Hasan Ali called him home with the accusation of being a thief and tortured him.

At one stage, health condition of Nazmul deteriorated severely. Sensing trouble, the couple hanged the victim inside their house with a rope around his neck. Later his death was branded as suicide.