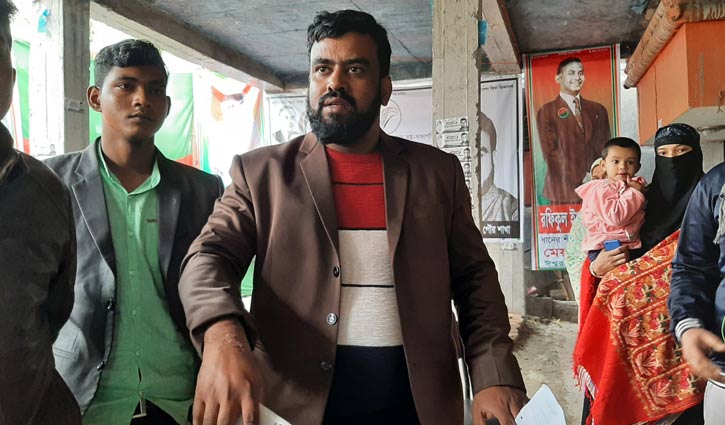 BNP-backed mayoral candidate Rafikul Islam Nayon has been pulled out from a polling station after allegedly beating him up during the election to Ishwardi municipality in Pabna.

Awami League leaders and activists allegedly beat up the BNP-backed mayoral candidate and later pulled him out of Islamia Alia Madrasa polling station when he visited the centre around 9:30 am on Saturday (January 16).

Rafikul Islam Nayon alleged that people are being forced to seal for boat. This way, fair election cannot be held.

Ruling out the allegations of the BNP candidate Rafikul Islam Nayon, Awami Leauge-backed mayoral candidate Isahok Malitha said realizing the confirmed defeat, the BNP candidate are trying to make the election controversial after concocting a drama. 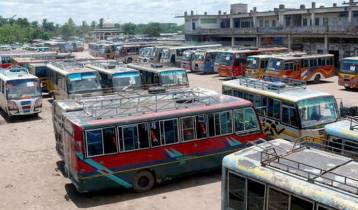 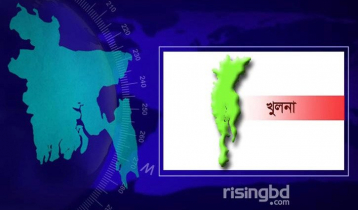 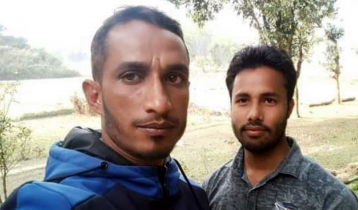 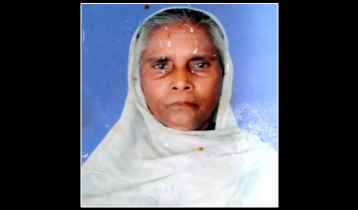 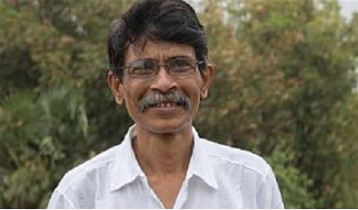 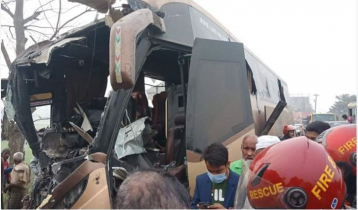 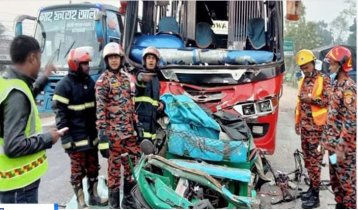 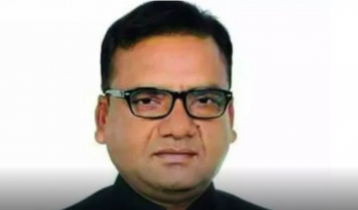