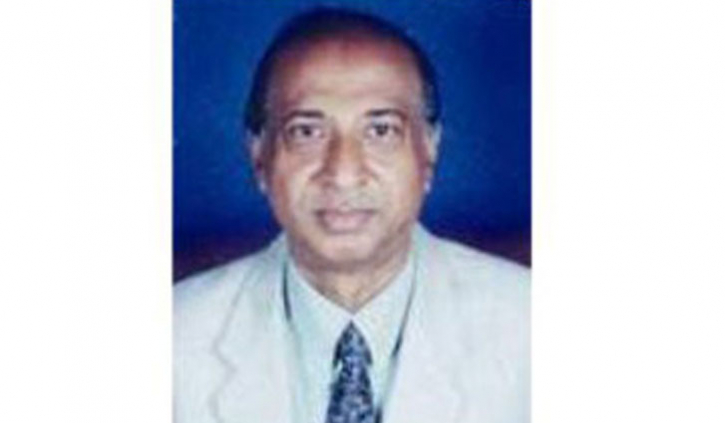 A tribunal has sentenced five people to life-term imprisonment in an explosive case filed in connection with the killing of Ekushey Padak winning journalist and one of the organisers of great Liberation War Humayun Kabir Balu.

Judge Saifuzzaman Hiro of the tribunal pronounced the verdict in the case around 12:30 pm on Monday (January 18).

The tribunal also fined each of the accused Tk 10,000.

The convicts are Jahid, Noju alias Ripon, Rimon and Swadhin. Another accused Masum alias Jahangir has remained on the run.

Humayun Kabir Balu, also the editor of Dainik Janmabhumi, was killed in a bomb attack in front of his residence at Haji Ismail Road in Khulna town on June 27, 2004.

The following day, Sub-Inspector (SI) Maruf Hossain of Khulna Police Station filed a murder case and an explosive case. On February 13 in 2008, a Khulna speedy trial tribunal had delivered verdict in the case.