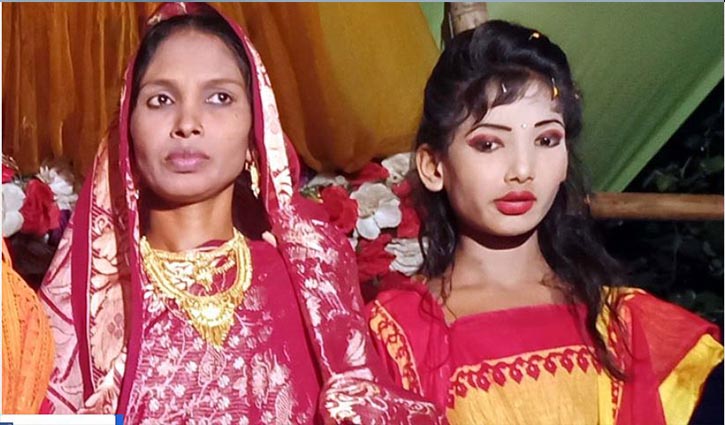 A woman and her daughter have been murdered over a land dispute in Cox’s Bazar district.

The deceased were identified as Rasheda Begum, wife of Azizul Haque, 31, and her daughter Jannatul Ferdous, 13.

Citing locals, Inspector Abdul Halim said the family of Azizul Haque had a long dispute over a land with Abul Kalam, son of Zafar Alam. A clash took place between the two families on Tuesday. As a result, Abul Kalam's family members attacked Azizul Haque's family members. Rasheda Begum died one the spot. Locals later rescued Jannatul Ferdous and admitted him to Cox's Bazar Sadar Hospital. She died while undergoing treatment at the hospital.