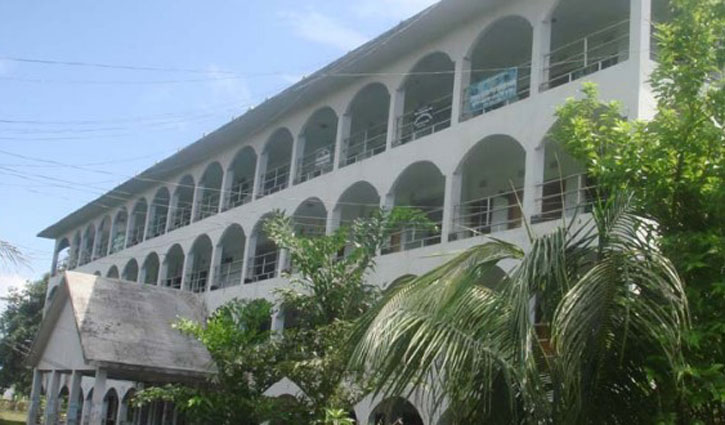 The administration has issued Section 144 in seven places of Matlab north in Chandpur fearing that law and order situation may deteriorate in those places.

The Section 144 came into effect in the seven places of Matlab north from early morning on Thursday (January 21).

Chandpur Superintendent of Police Mahbubur Rahman said there was a risk of chaos and violence as two political leaders convened a meeting at the same place at the same time. In order to keep the law and order situation normal, Section 144 was issued in seven places in the Matlab north.

The places where Section 144 was imposed are Sri raer Char, Mohanpur, Fatehpur, Ekhlachpur, Dashani, Amirabad and the area north of Matlab Bridge.