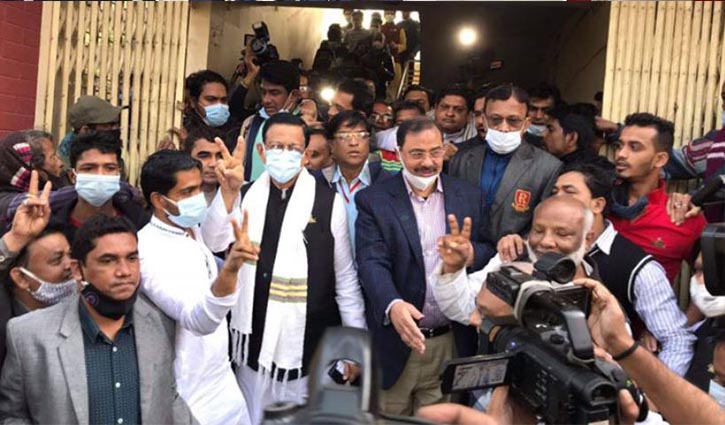 He said this after casting his vote at Ekhlachur Rahman Government Primary School polling centre at Bahaddarhat of Chattogram around 8:45 am on Wednesday.

He was accompanied by AJM Nasir Uddin, general secretary of Chattogram Awami League and former mayor.

Rezaul Karim Chowdhury told the media that voting is being held peacefully in every polling station.