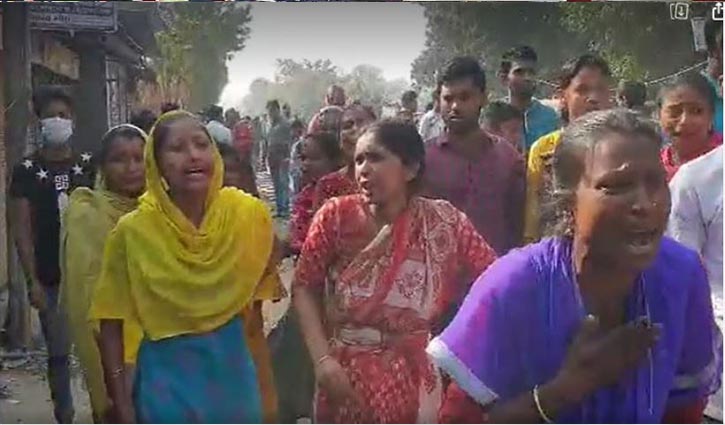 A man named Alauddin has been killed in a clash between two groups in the Chattogram City Corporation (CCC) election.

Supporters of two councilor candidates clashed around 9.00am on Wednesday at the Pahartali Ambagan UCEF technical polling station. Five people were injured in the clash. After rescuing them, they were taken to Chattogram Medical College (CMC) Hospital where the duty doctors declared Alauddin dead. 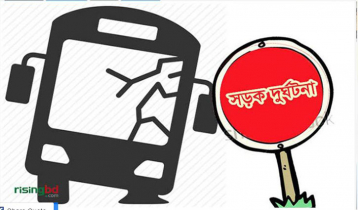 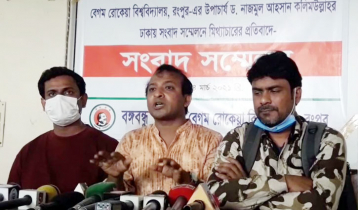 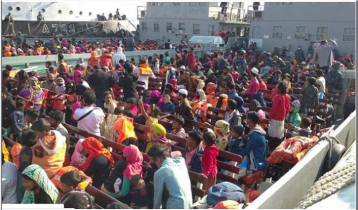 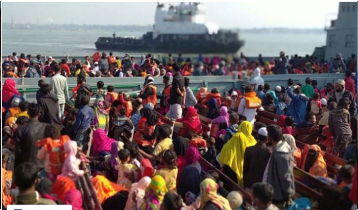