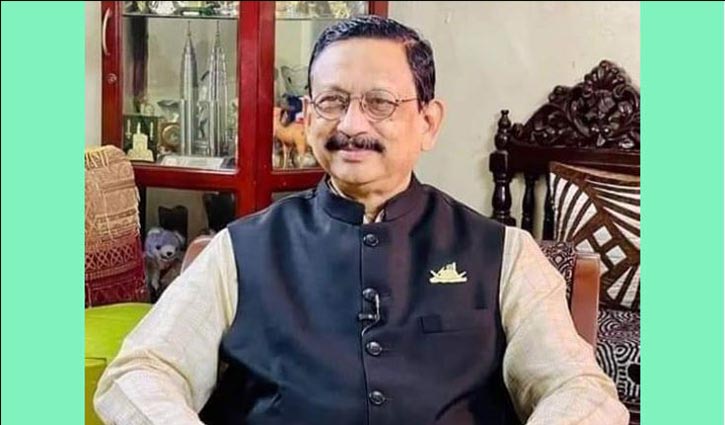 According to the election results, Rezaul got 3,69,248 votes while BNP mayoral candidate Dr Shahadat Hossain bagged only 52,489 votes.

A total of 5,902 presiding and assistant presiding officers and 10,261 polling officers were appointed for holding the election with EVMs.