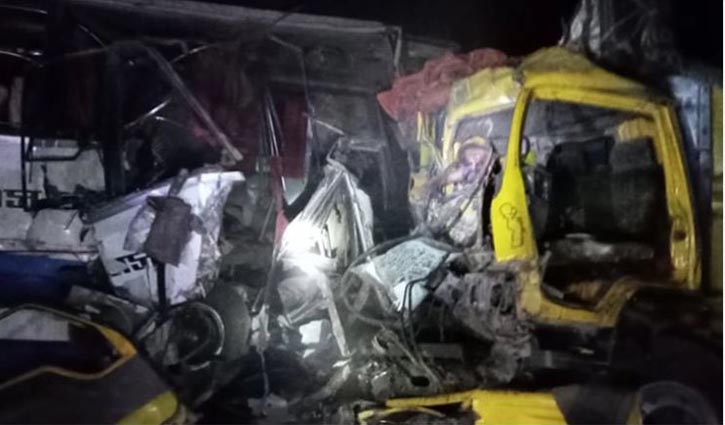 At least six people were killed and 10 other were injured in a head-on collision between a bus and a truck at Sherpur in Bogura early Sunday.

The accident took place around 4.45am in College Gate area of Bogura-Dhaka highway.

According to locals and police, a Bogura-bound bus of SR Paribahan from Dhaka collided head-on with a Dhaka-bound stone laden truck.

Police and fire servicemen recovered the bodies and rescued the injured.

The injured have been admitted to Bogura Shaheed Ziaur Rahman Medical College Hospital. 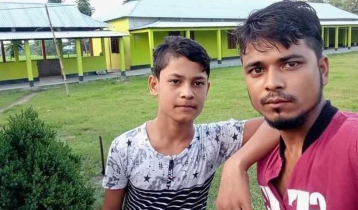