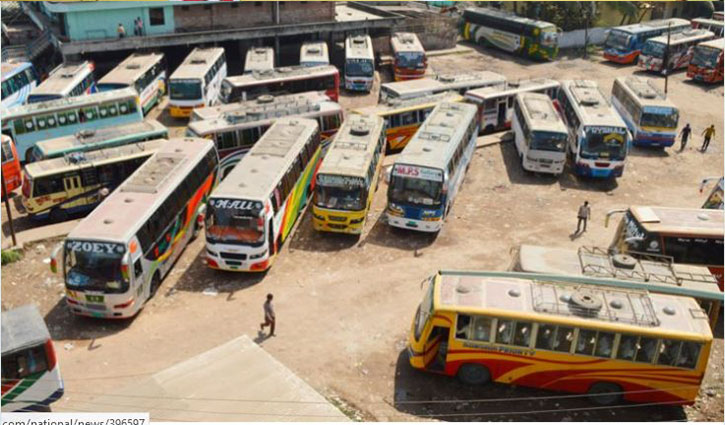 Bus services from Rajshahi to other routes have been suspended abruptly from Monday, causing untold sufferings to the general commuters.

On the other hand, BNP leaders alleged the bus services have been suspended ahead of BNP’s scheduled rally in the district on Tuesday.

BNP leader Mizanur Rahman Minu said police were yet to give permission and approve venue for their divisional rally.

During visit it was seen that passengers in Rajshahi are returning from the bus terminals. 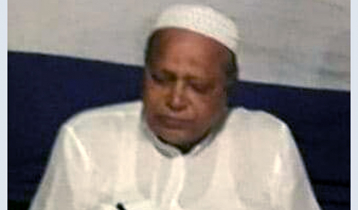 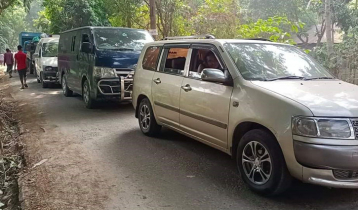 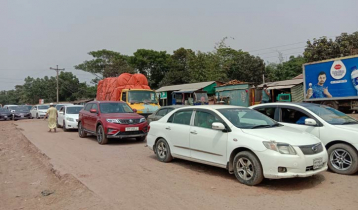 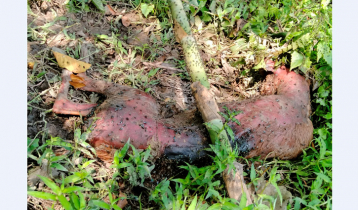 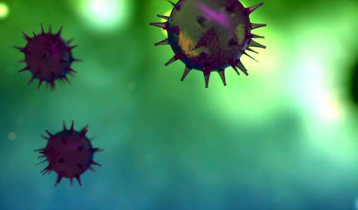 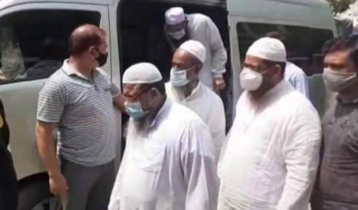