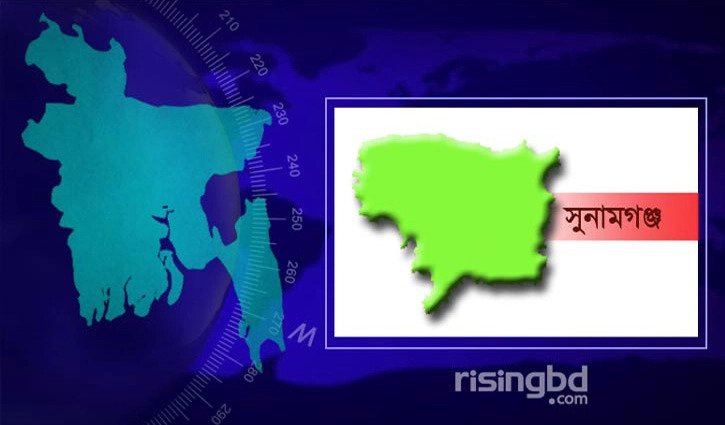 A suspected smuggler was killed as members of Border Guard Bangladesh (BGB) opened fire centering a clash with cattle smugglers in Bangao area of Mangalkata under Sadar upazila of Sunamganj on Saturday (March 6) afternoon.

The deceased was known as Kamal Hossain, 40, son of Abdul Awal.

The injured was sent to Sunamganj Sadar Hospital where duty doctor declared him dead. 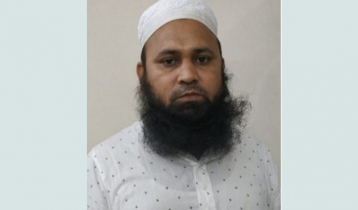 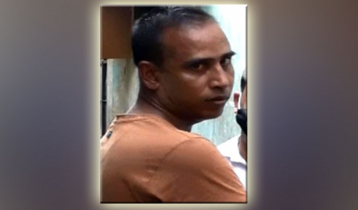 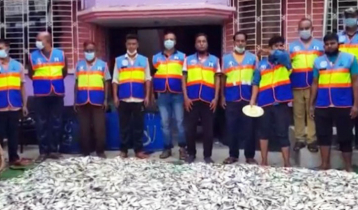 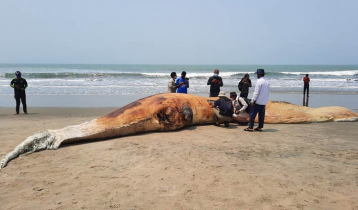 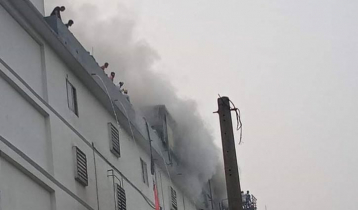 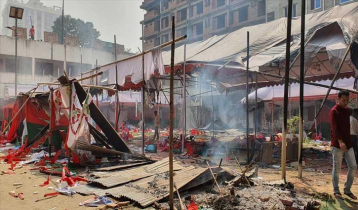