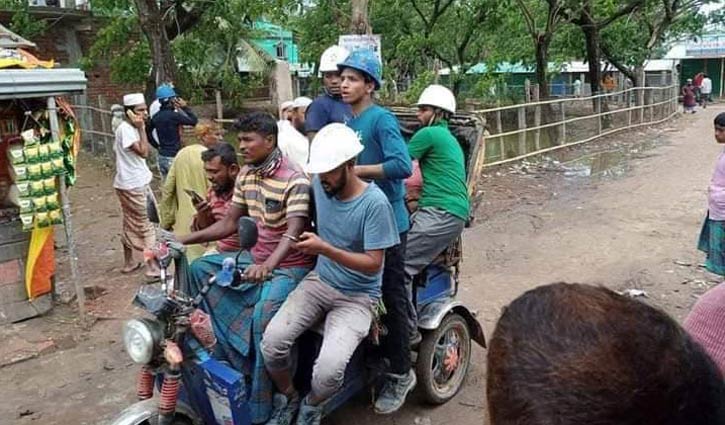 A clash between police and workers erupted at a coal-fired power plant at Baraghona under Gandamara union of Banshkhali in Chattogram, leaving at least five workers dead and 30 others injured.

Quoting locals, the police official said the workers have been agitating to press home four-point demand including payment of overdue salary, half day work on Friday, giving time for Iftar and a hike in salary.

This morning, the work abstention by workers prompted power plant authority to call police. At one stage the clash between police and workers ensued, leaving five workers shot dead and at least 30 others injured.

The number of casualties may increase further, he added. 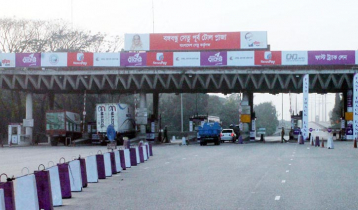 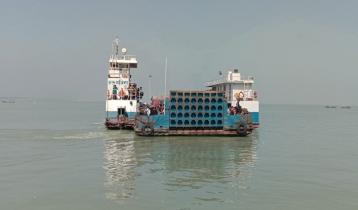 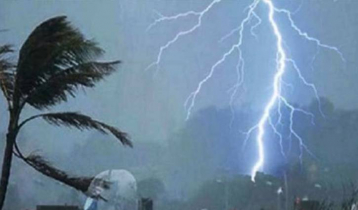 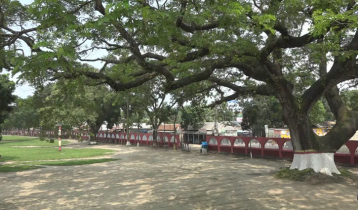 No Eid congregation at Sholakia 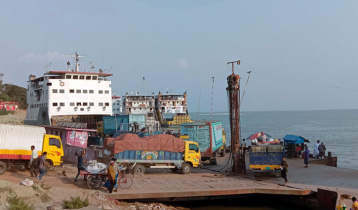 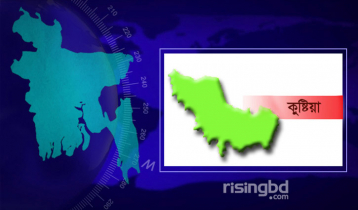 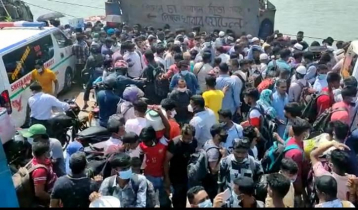 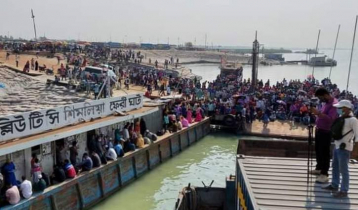