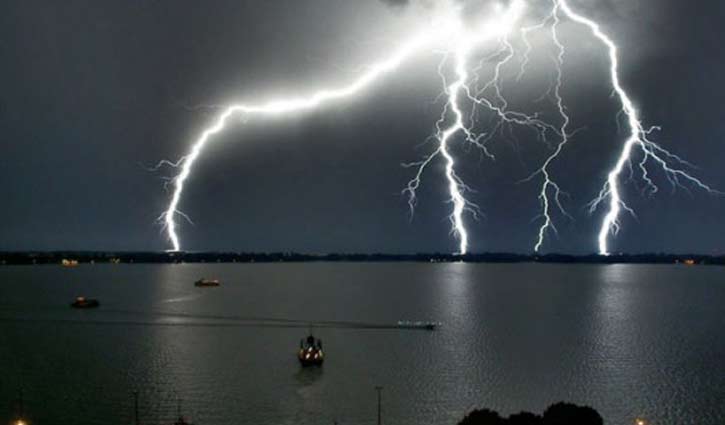 At least seven people have been killed and six others injured in separate lightning strikes in Netrokona.

The incidents took place from noon to afternoon Tuesday (May 18).

DC Abdur Rahman said, “I heard that seven people were killed in lightning strikes. Upazila Nirbahi Officers (UNOs) of the concerned upazilas have been instructed to pay 10,000 to each of the families.” 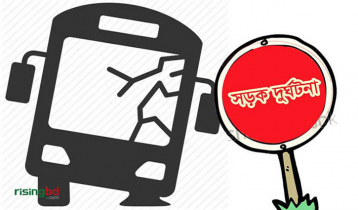 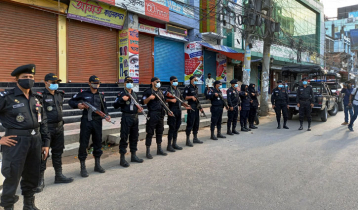 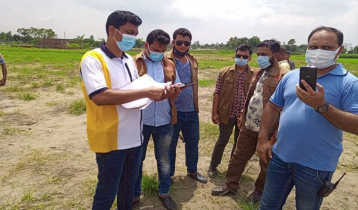 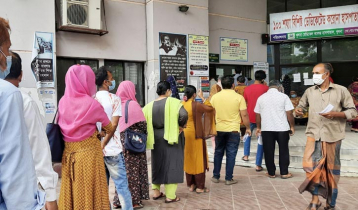