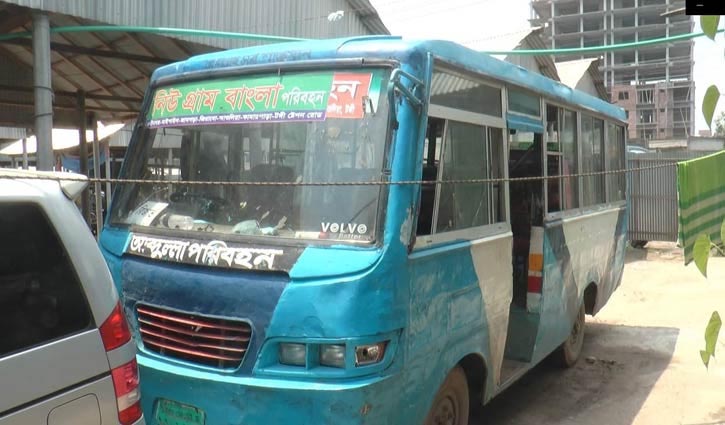 Police has arrested six persons for raping a woman on a running bus at Ashulia in Savar.

He said police has arrested six persons for raping a woman on a running bus on Friday night.

The arrestees are Md Arian, 18, in Turag Thana of Dhaka, Saju, 20, in Doulatpur upazila of Kushtia, Sumon in Dhunat of Bogura, Sohag, 25, of the same area, Saiful Islam, 40, in Dupchanchia upazila of Bogura, and Monoar, 28, in Bandar Thana of Narayanganj. They live in Kamarpara Bhasoman area under Turag Thana and operate minibus on Abdullahpur-Baipail-Nabinagar highway.

The victim has been sent to Dhaka Medical College Hospital for medical test.

The victim has filed a case. 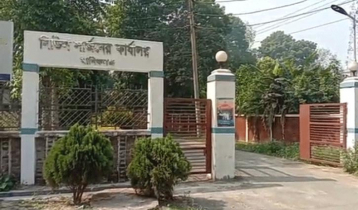 19 die of coronavirus in a day in Manikganj 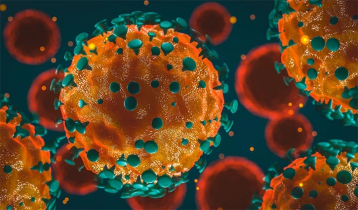 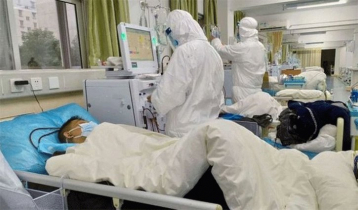 Fire breaks out at godown of Singer showroom in Savar 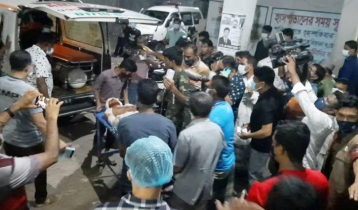 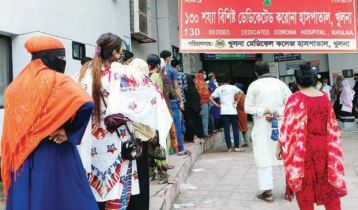 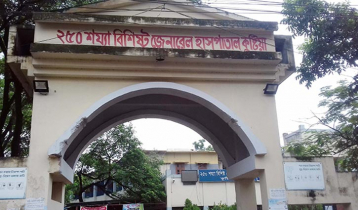 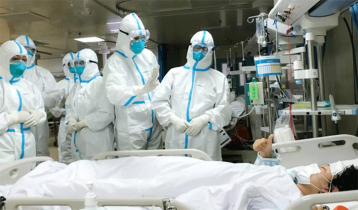