The news was revealed by the counter terrorism unit on Saturday (June 12) noon.

He said, “Acting on a tip off, a drive was conducted in Khulshi police station area from where Shakhawat Ali alias Lalu, IT expert of banned militant outfit ‘Ansar Al Islam’ has been arrested.”

According to the police, Lalu had various plans and trainings through various electronic means to disrupt the law and order situation in the country and to carry out terrorist activities by propagating religious extremist ideology to make Bangladesh an unstable, ineffective and failed state.

Police further said, Shakhawat Ali Lalu has been involved in militant activities since 2012 with inspiration of his brother-in-law Arif and Mamun. 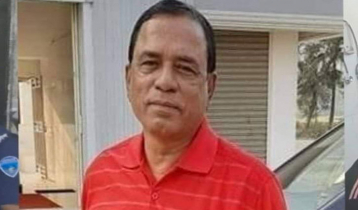 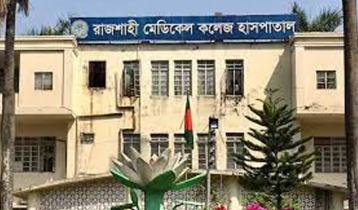 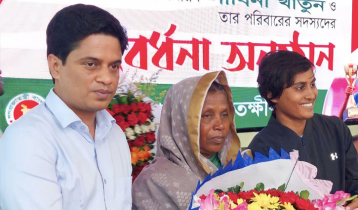 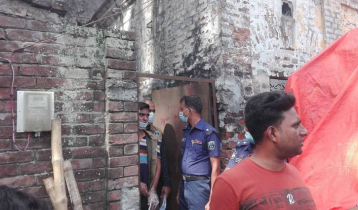 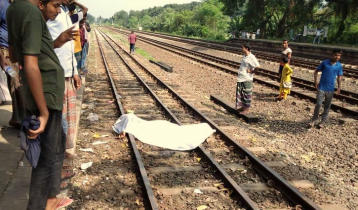 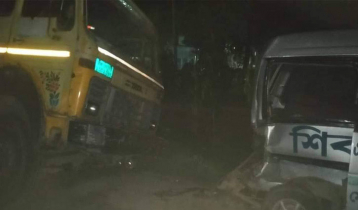 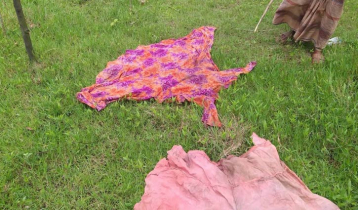