Twaha stages story of disappearance keeping himself in hiding: Police Islamic preacher Afsanul Haque Adnan Abu Twaha, who had been missing for eight days, was not disappeared, rather he staged a story of disappearance keeping himself in hiding for personal issues, according to police.

Twaha returned to his father-in-law’s house on Friday (June 18). Later, around 2:45pm, he was taken to the office of Detective Branch (DB) of Rangpur Metropolitan Police (RMP), according to Abdur Rashid, OC of Kotwali Police Station.

He said, “Three others, who were missing with Twaha, have also been taken to DB office from their respective home.”

A source of police claimed that Twaha staged a drama of disappearance keeping himself in hiding. He actually along with his three associates went in hiding due to family feud.

Twaha along three of this associates went missing on June 10 from the capital’s Gabtoli area while they were returning from Rangpur, his family members alleged.

Later, they filed a written complaint with the concerned police station. 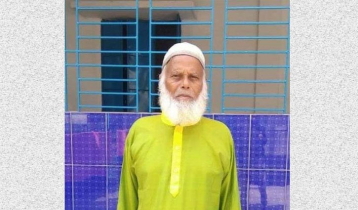 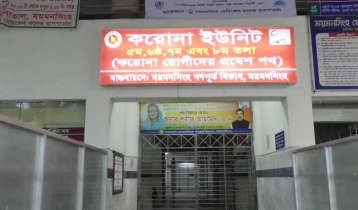 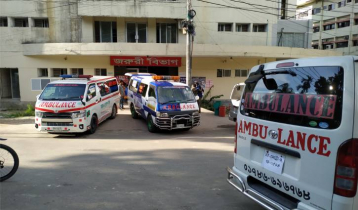 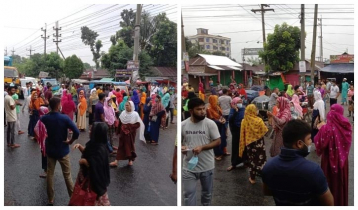 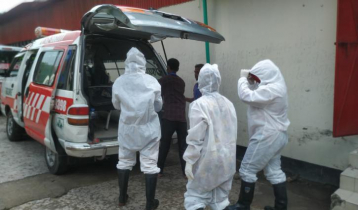