Dhaka-bound people are thronging the Shimulia-Bangla Bazar route ignoring inclement weather and the strict restrictions announced by the government to prevent coronavirus infection.

On Friday (July 30) morning, it was seen that people were crossing the Padma river from Shimulia Ghat ignoring the hygiene rules.

It was seen that passengers on small vehicles, battery-run auto-rickshaws, private cars and motorbikes were rushing towards workplace Dhaka. Many people came to Shimulia Ghat by ferry from Bangla Bazar Ghat. However, they reached Bangla Bazar by various vehicles including motorcycles, auto-rickshaws and three-wheelers. In this case, they had to face the obstacles of the police on the way. Few cars were seen waiting in the parking yards of Shimulia Ghat. Freight transport under the emergency service and ambulances are actually being carried  by ferries.

Assistant Manager of Shimulia Ghat Md Mahbubur Rahman said currently there are not many vehicles to cross the ghat. 9 out of 17 ferries are plying on Shimulia-Bangla Bazar route. There is much pressure on the ferries coming from Bangla Bazar at Shimulia Ghat. Launches and speedboats completely remain closed.

Louhjong police officer in charge (OC) Alamgir Hossain said police checkposts have been set up at Malironk Mor, Khanbari Mor of Dhaka-Mawa Expressway and Shimulia Mor in Louhjong upazila as per the government’s instructions to prevent coronavirus. The government has suspended long-route bus services. As a result, people are coming in private cars, CNG-run auto-rickshaws, pick-up vans, ambulances, motorcycles and covered vans. 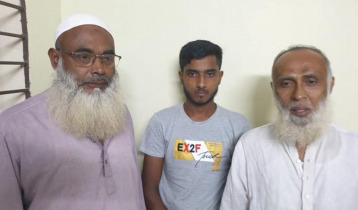 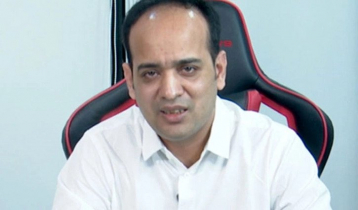 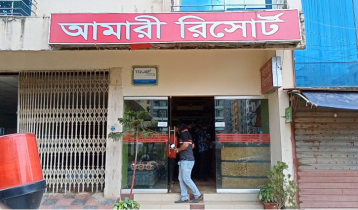 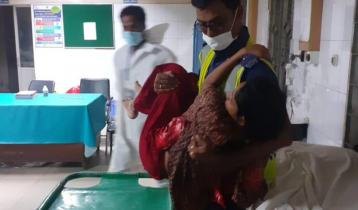 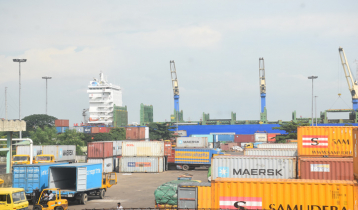 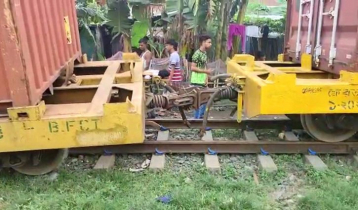 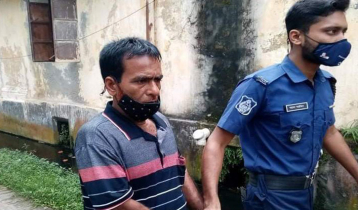 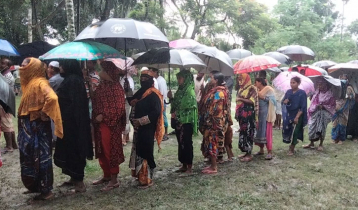