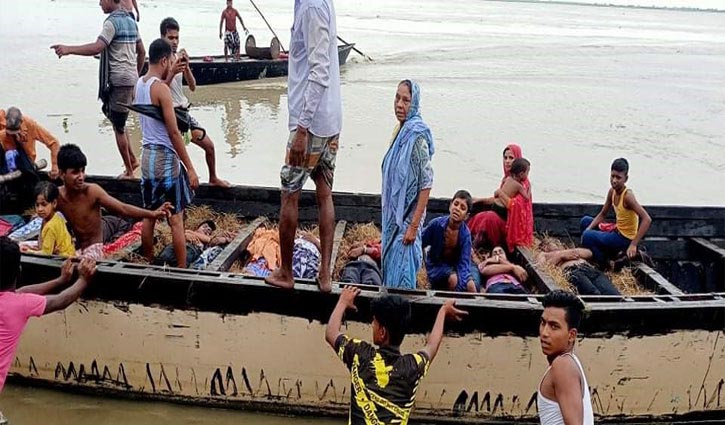 At least 16 people have been killed in a lightning strike in Chapainawabganj district.

The incident took place on Wednesday noon as a lightning struck a boat carrying a groom party at Paka union under Shibganj upazila.

Chairman Jalal Uddin said about 20 people, including the groom, were going from Sundarpur union of Sadar upazila to Paka union of Shibganj for the purpose of marriage. The incident took place in the middle of the Padma river.

He added that the death toll can rise.

Shibganj Police Station OC Farid Hossain said “The police superintendent is aware of the matter, and he will visit the spot”. 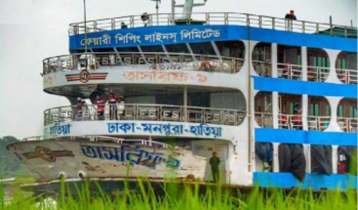 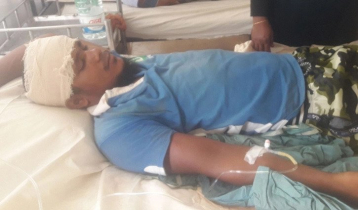 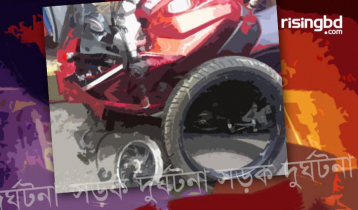 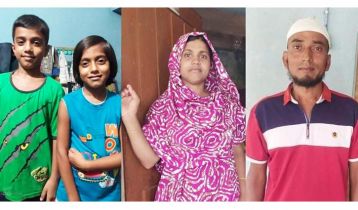 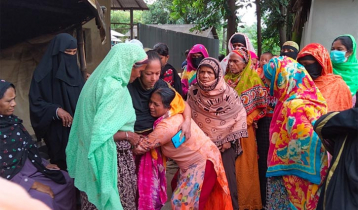 Deaths of 4 girls: Pineshail now a village of mourning 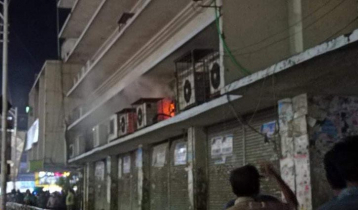