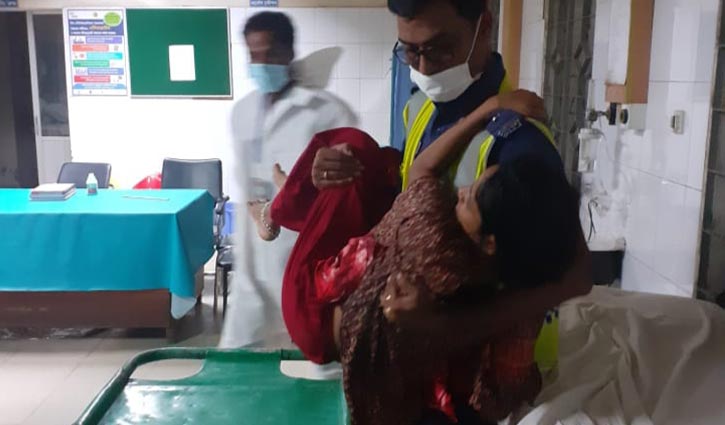 A 25-year-old Soma Akter was groaning in labor pains in a locked room at J C Road area in Mymensingh as she suffered a miscarriage. Family members could not get out of the home as it was locked from outside. Hearing hue and cry from inside the home, neighbours made a phone call on 999, the national emergency number. Being informed the matter, police rushed to the spot immediately and rescued the woman after breaking the lock. She was later admitted to Mymensigh Medical College and Hospital. Soma is known as wife of Md Abdul Hakim.

He said, “We were informed by 999 emergency number around 2:00 am on Tuesday that a woman was groaning in labor pain in a locked room. Police rushed to the spot immediately. They observed the situation and found a shop in front of the home which was locked. Law enforcers talked to locals and came to know that shop owner went home in the mid-night after locking it up. Later, policemen broke the wall behind the bathroom of the house with assistance of local people and rescued the woman. Later, she was admitted to Mymensingh Medical College and Hospital.

Doctors said that the woman suffered a badly shortness of breath and Anemia due to miscarriage. She was a pregnant of five months.

Soma’s husband Abdul Hakim said, “His wife narrowly escaped from an untoward incident as policemen arrived in the spot on time and rescued her.” 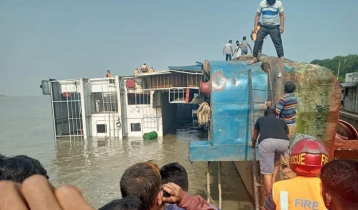 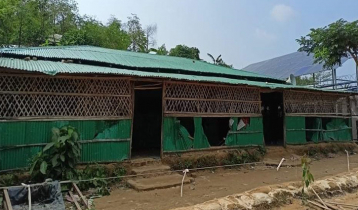 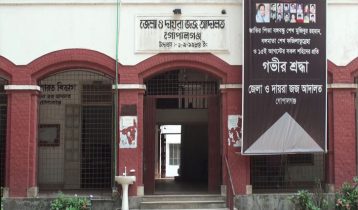 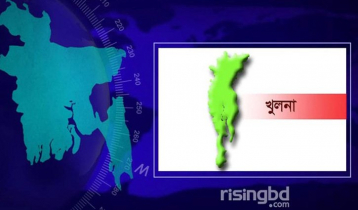 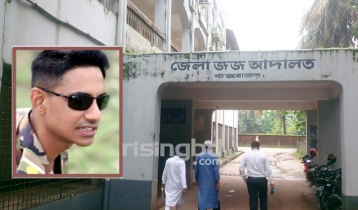 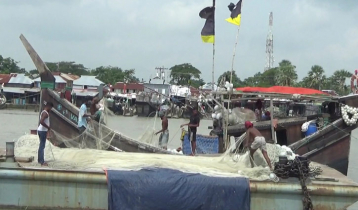