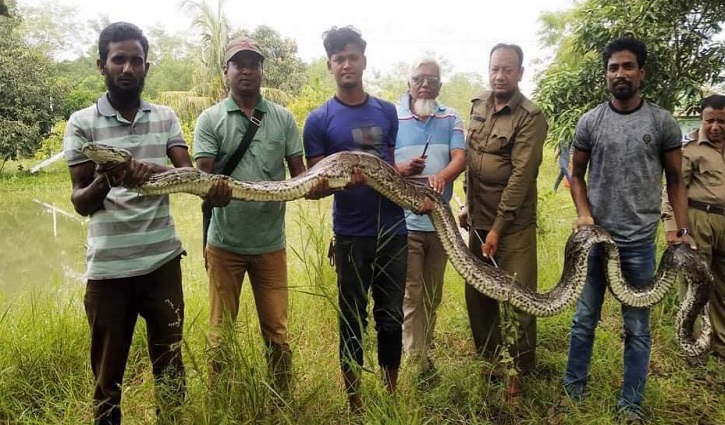 A 20-feet-long python, caught from Sharankhola upazila of Bagerhat, have been released in the deep forest area of Sundarbans.

Wild team members rescued the huge reptile from the house of a local resident named Jamal Gazi in Khuriakhali village of the upazila on Friday morning (October 22). Later, forest officials release the snake in Sundarbans.

Confirming the matter, Sharankhola Range Station Official Md. Abdul Mannan said, the weight of the python was 40 kilogram. Due to the food crisis, the snake had made its way near human households.

Over hundred snakes were rescued and released in last one year, he added. 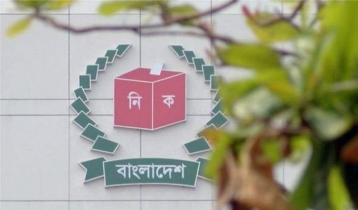 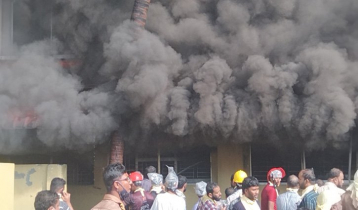 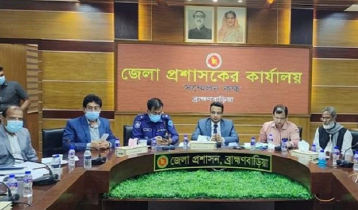 Omicron variant: Red flags to be hoisted at 7 B’baria houses 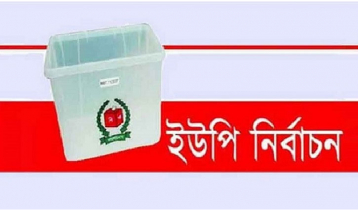 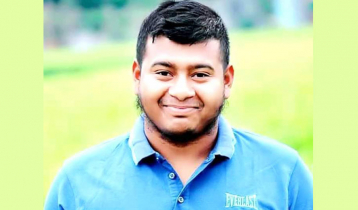