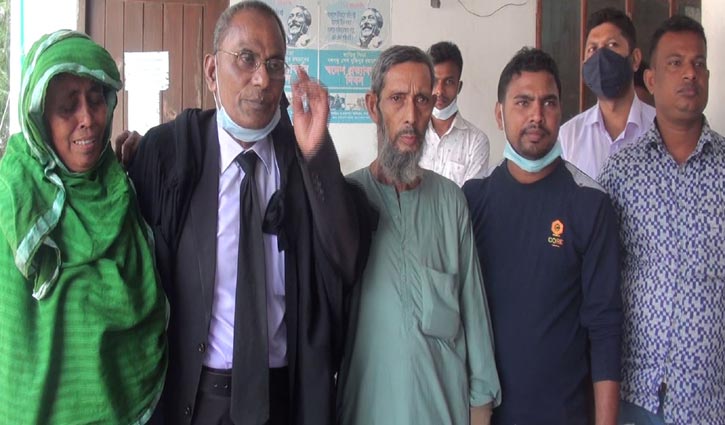 A court in Gopalganj sentenced five people to death in absentia for killing easy-bike driver Zahidul Islam Babu at Sadar upazila in 2013.

According to the prosecution, several persons boarded on Zahidul’s vehicle from the Kitchen Market area under Sadar upazila on September 25, 2013. Since then, he had remained missing.

On October 2, police recovered his body from Bhulbaria Bridge at Gopalpur village under Kashiani upazila.

After examining records and witnesses, the court handed down the verdict, sentencing the accused to death. 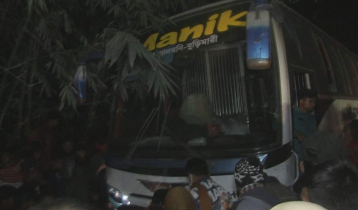 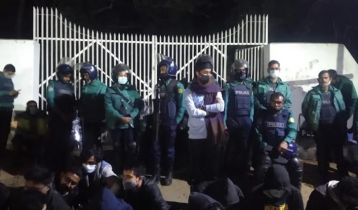 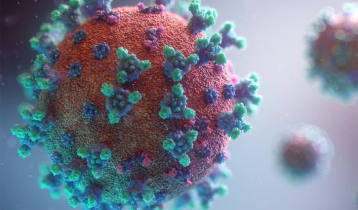 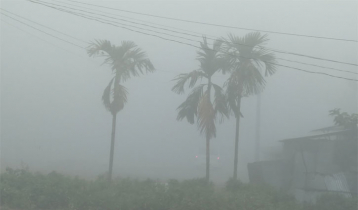 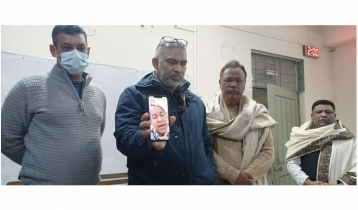 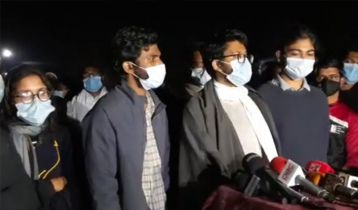