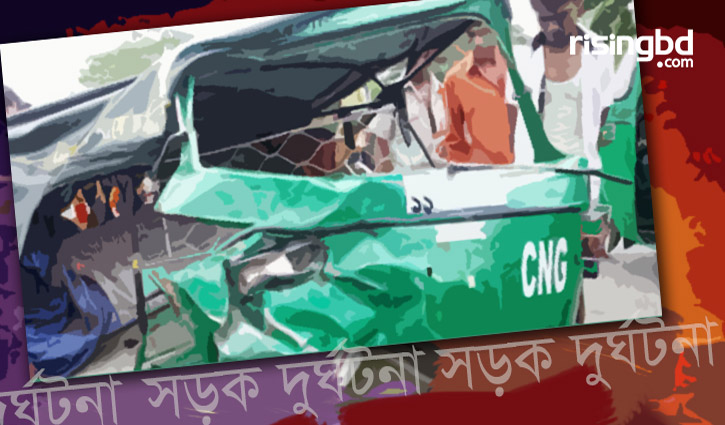 A motorcyclist was killed after a passenger bus hit the vehicle in Bogura on Monday (December 6).

The deceased was identified as Nazrul Islam, 55, son of Mumtaz Mahri from the village Silimpur Uttarpara of the district.

The incident took place around 11 am in Arulia area under sadar upazila on Bougra-Naogaon highway.

Quoting locals, the SI said a passenger bus hit the motorcycle while Nazrul was going to Naogaon by riding his motorcycle, leaving him critically injured.

The body will be handed over to the deceased’s family following the completion of legal procedures, said the police officer. 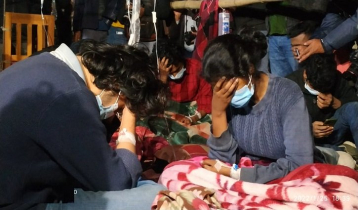 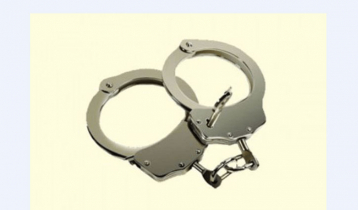 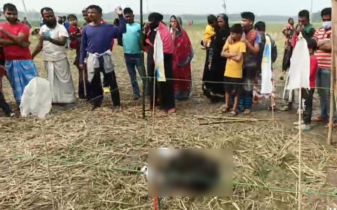 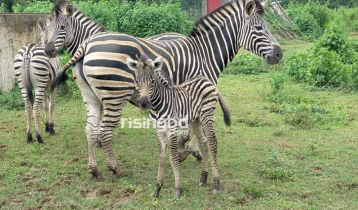 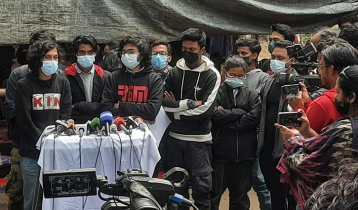 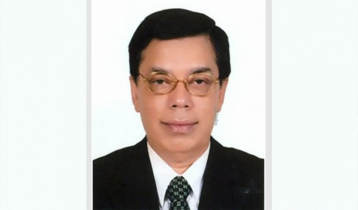