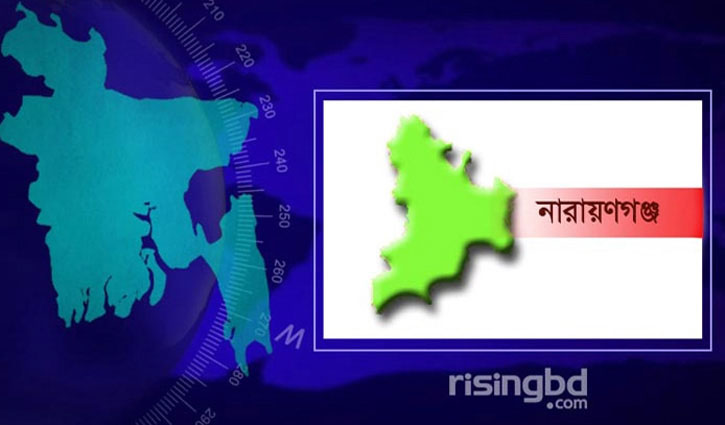 The identities of the deceased couldn’t be ascertained.

According to sources, locals besieged some youths of a bus, carrying garment workers. Later, they gave the youths a tremendous thrashing on suspicion of robbers. The injured were taken to Araihazar Upazila Health Complex where two youths were declared dead.