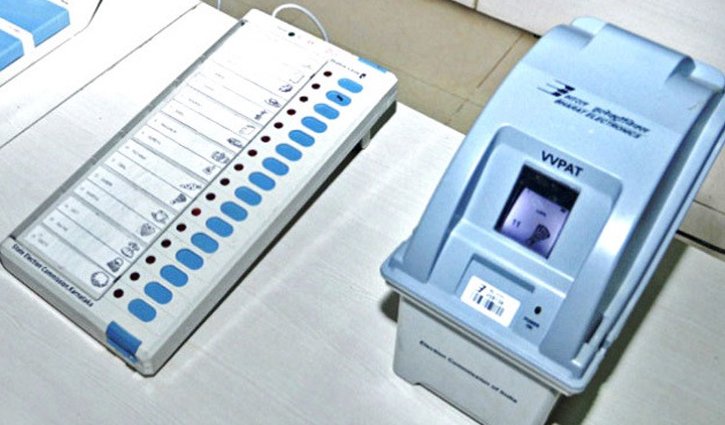 The voting started using Electronic Voting Machines (EVMs) at 8:00am in 192 polling centres in 27 wards of the city and continued till 4:00pm without any break.

Taimur Alam has been expelled from the post of BNP for his contest in the polls, defying the party discipline.

BNP has decided to boycott any polls under the AL tenure, alleging that elections cannot be held in free and fair manner under the present regime.

Both the contenders are hopeful of their victory in the NCC mayoral polls after several weeks of hectic campaigns in a festive atmosphere.

Besides the mayoral candidates, some 180 other candidates -- 148 for 27 councillor posts and 32 women for 9 reserved posts --- are also running the race in the NCC polls.