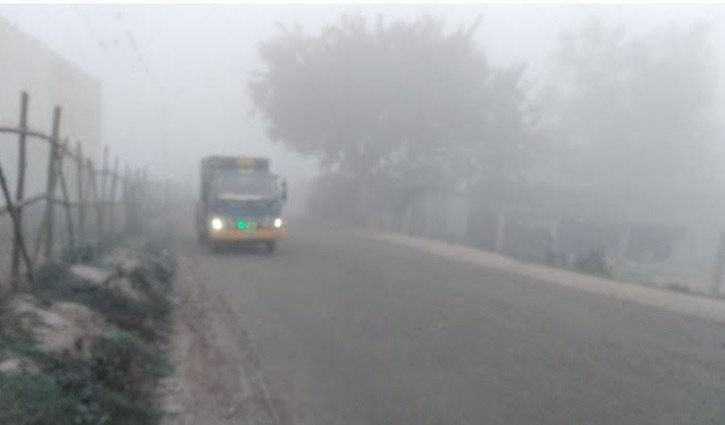 A mild cold wave is sweeping over Dinajpur district. Cold wave and dense fog are disrupting the lives of low-income people of the district. Many of them are spending time with no work. They are lighting up fire to keep themselves warm.

The lowest temperature of Dinajpur was recorded at 10.0 degree Celsius around 6 am, humidity was 94 percent, and wind velocity was 4-5km/hr, said the Met Officer. 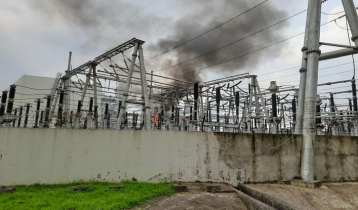 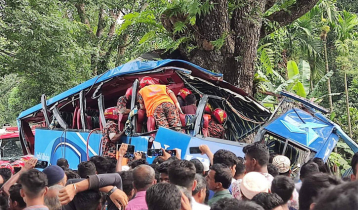 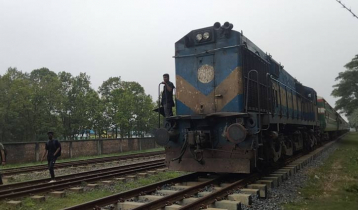 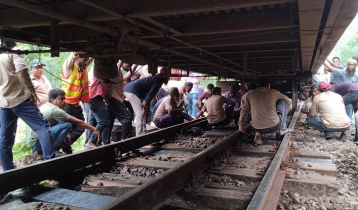 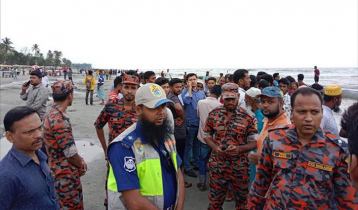 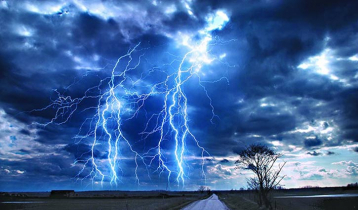 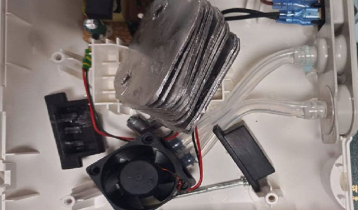