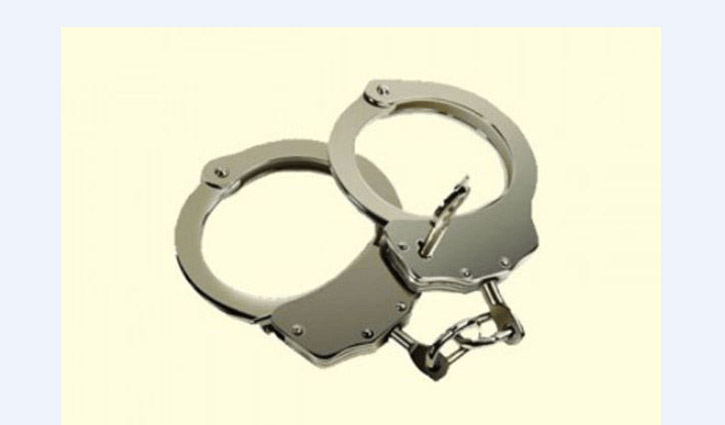 They were arrested around 3:30 pm on Tuesday.

Taposh Ranjan Ghosh, Additional Superintendent of Solice (sadar circle), confirmed about the arrest. He said, “They are wanted in murder cases.”

The four arrestee chairmen were produced before Rangamati District Session Judge Court in the afternoon.

According to police, the fourth phase UP election was held on December 26, 2021. All the four chairmen who took oaths were elected in the polls. The four chairmen who were arrested were sued in cases filed with Langdu and Nanairchar police stations.