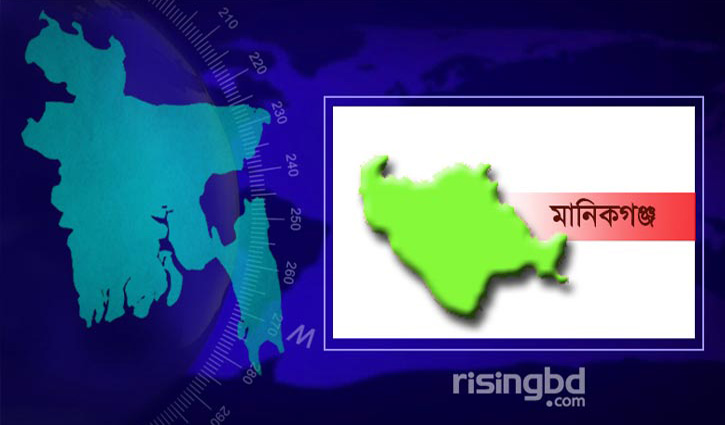 A member of a gang of robbers was killed in a ‘gunfight’ with Rapid Action Battalion (RAB) in Singair upazila of Manikganj district in the early hours of Thursday (April 21).

Two other RAB personnel were injured in this connection.

The deceased were identified as Kawsar Hossain.

He said the gang of robbers fired open targeting the vehicle of the elite force. In retaliation, RAB members fired back which left one robber dead on the spot and two RAB personnel injured.

The two RAB personnel are being treated in the Combined Military Hospital, he said.

A huge cache of local and foreign weapons was recovered from the spot, Imran Khan added. 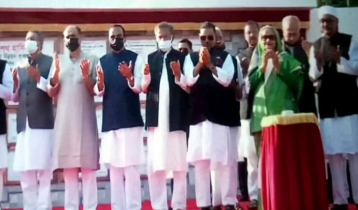 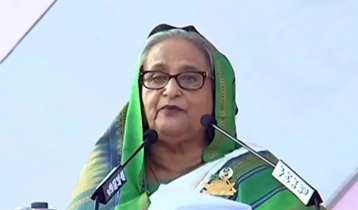 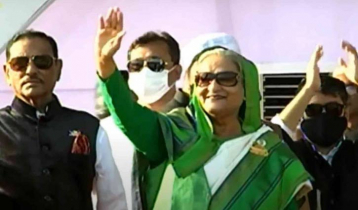 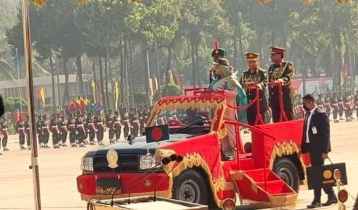 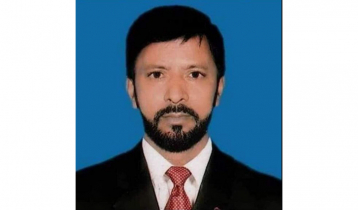 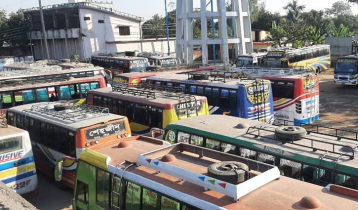 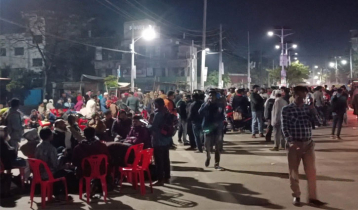