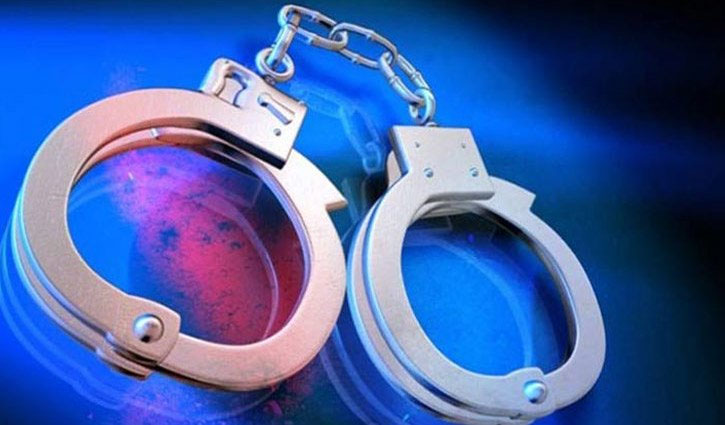 Two sisters have reportedly been gang-raped by seven youths at Batiaghata in Khulna.

The incident took place at Fultala village on the midnight of May 14.

The victims have been admitted to Khulna Medical College Hospital. Being informed, police visited the victims.

One of the victims is 13 years old schoolgirl. Another is 24 years old and she has 22 months child. They are cousin.  Seven youths entered their house and raped the two sisters in turn.

Meanwhile, members of police and RAB detained there persons from different places of Khulna on Sunday night.
The detainees are prime accused Mujahid, Azizul and Naim.

RAB-6 Director Lt.Col. Md Mostak Ahmed said RAB would hold a press conference in this regard. 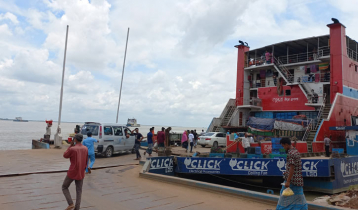 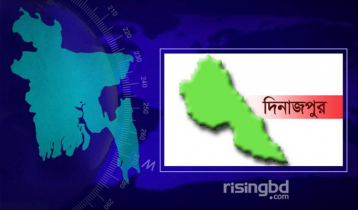 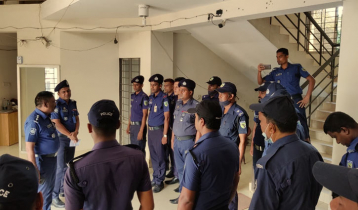 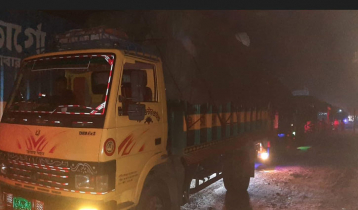 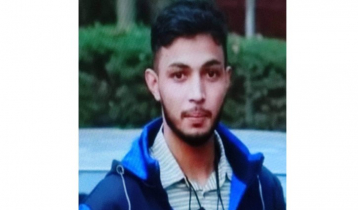 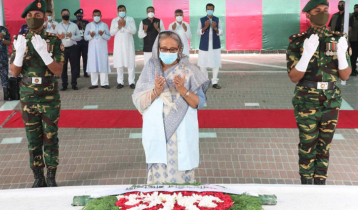 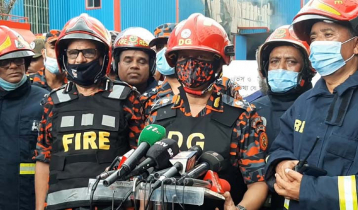