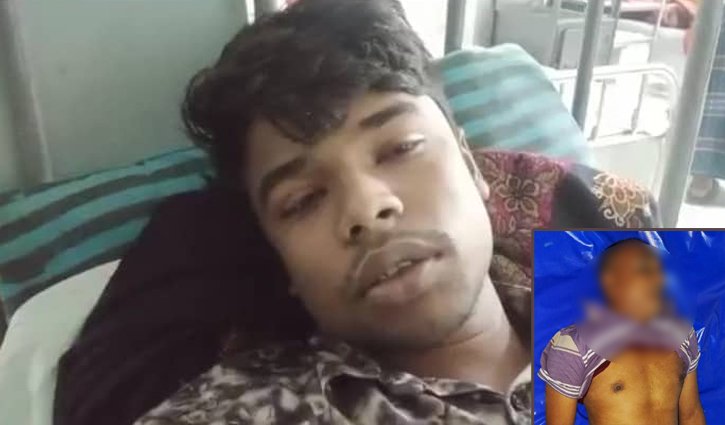 A youth has been killed as he tried to stop two groups of people in locking into clash from previous enmity over land business at Dhamrai in Dhaka.

The incident took place Gangutia Bazar area of Dhmrai on Friday (May 20) evening.

The deceased was known as Farhad Hossain, 45, son of Dalil Uddin Dhalu of the same area.

Police held a youth named Zakaria, 23, over the incident. The detainee was known as son of Mozibor Rahman of Arjun Nalai village of the area.

According to police and locals, there had been a dispute between two groups of Arjun Nalai village’s Zakaria and Motiar Rahman of Kawalipara village. Zakaria’s people swooped on Motiar at Gangutia Bazar after he went there in the evening and started beating him. Farhad, who was staying there from earlier, was tried to stop both groups. But he was sustained injuries and being hurt. He was rushed to Dhamrai Upazila Health Complex where duty doctors declared him dead. 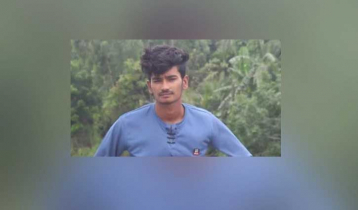 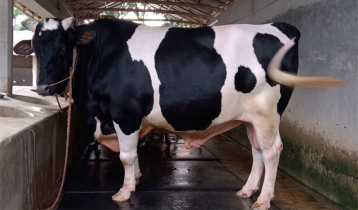 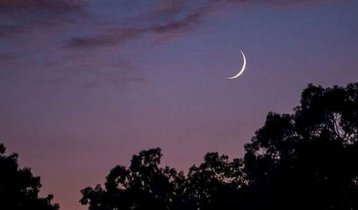 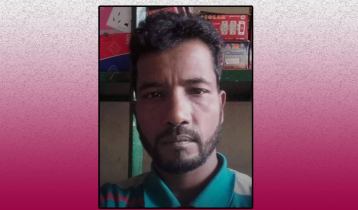 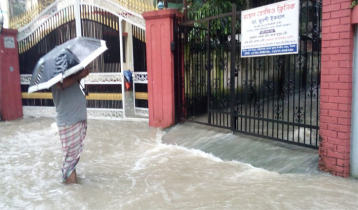 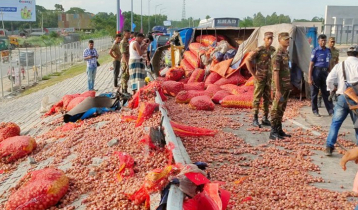 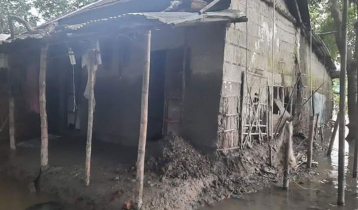