A youth was killed in lightning strike at Rampura village under Kathalia in Jhalakathi on Friday (May 27).

The deceased was known as Mamun Gazi, 40, son of Abdul Hamid Gazi of the area.

He said, “Mamun was killed as a lightning strike hit him after he went to a pond for taking bath at the noon.”

He further said, “Mamun used to work in a garment factory in Dhaka. He returned home during coronavirus outbreak and started agriculture works.” 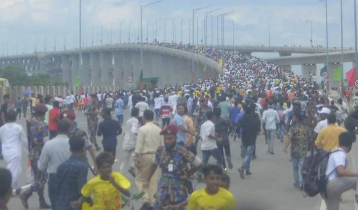 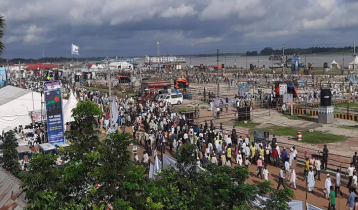 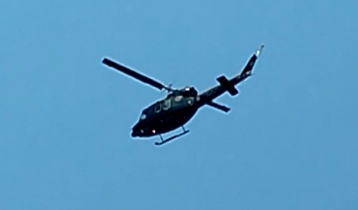 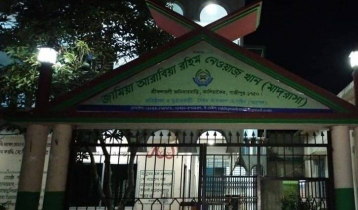 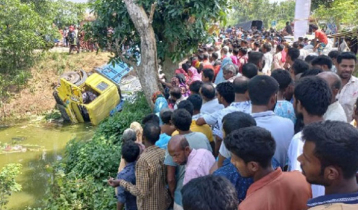 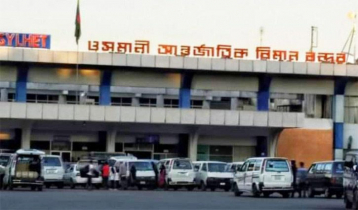