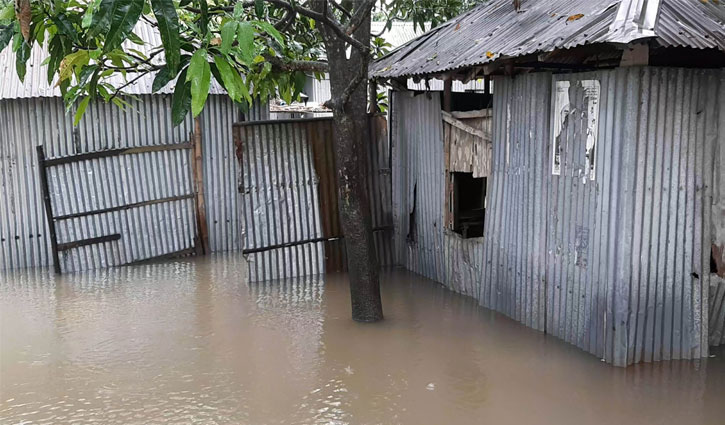 Due to the surge of major rivers caused by onrush of water from upstream and heavy rainfall, people of Kurigram district are fearing fresh flood.

Floodwater has already inundated many low-lying areas and char areas of the district, marooning over 20,000 people.

Many roads have been submerged in the district, snapping road communications.

The first phase of the flood hit in the second week of this month and water started receding from June 22. During that time, many people took shelter in high places including roads and embankments as floodwater entered their dwelling houses. Thousands of people in flood-hit areas suffered from a shortage of food and drinking water. 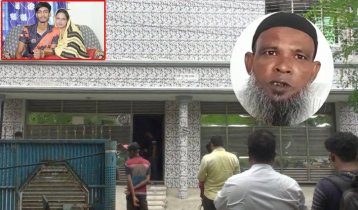 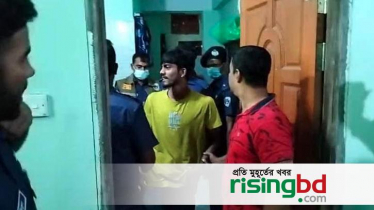 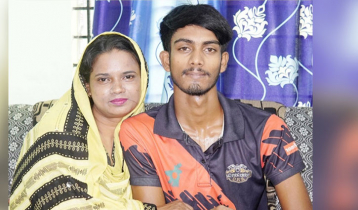 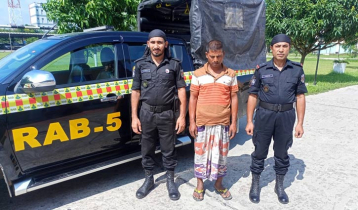 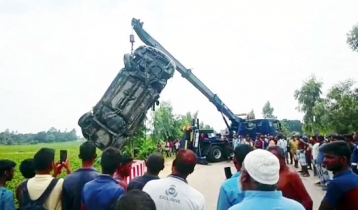 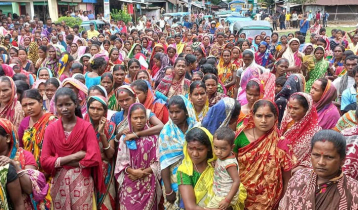